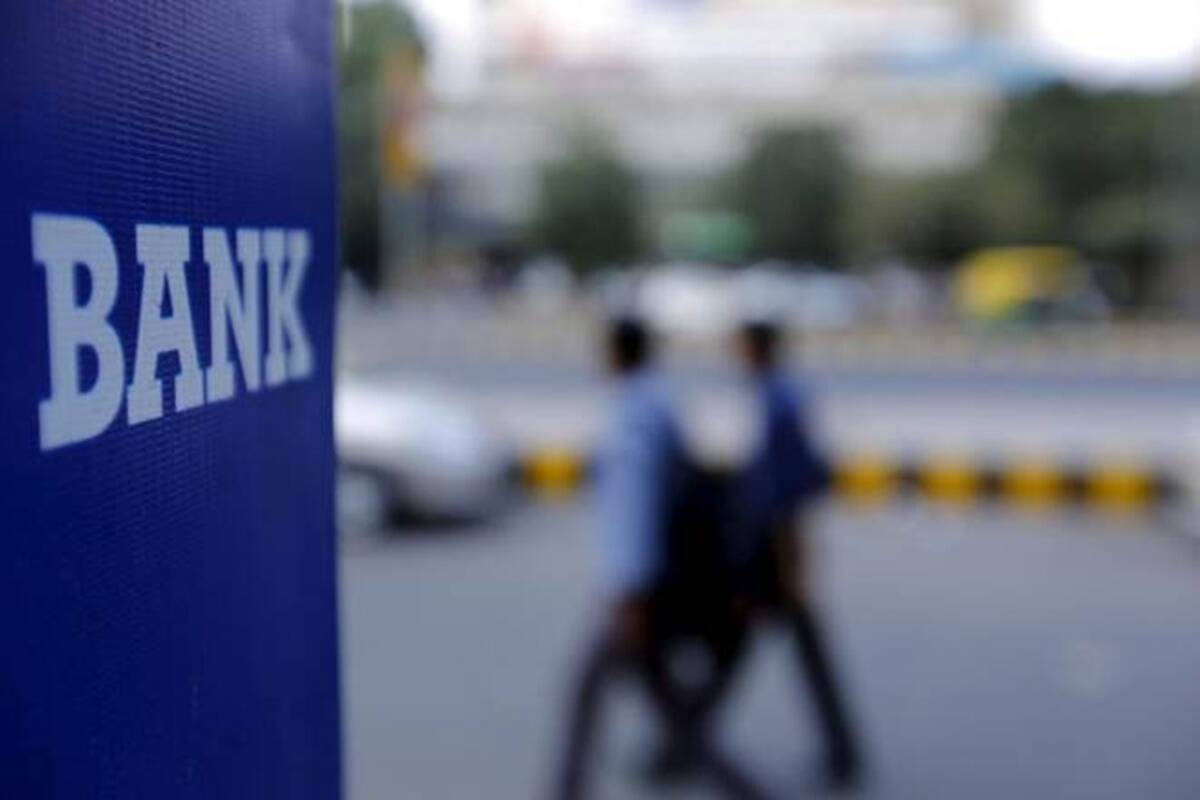 In reply to a question raised by a member of the Lok Sabha, minister of state for finance Anurag Singh Thakur on Monday released data on retail stressed assets in the banking system.

Banks have put up non-performing assets (NPAs) worth at least Rs 5,140 crore for the sale to asset reconstruction companies (ARCs) during the current quarter as resolutions for some large assets failed and stress spilled into the retail segment throughout FY21.

Lenders typically ramp up bad loan sales during the last quarter of the year to clean up their balance sheets.

The list of assets being offered by banks is almost a ready reckoner of all that went wrong in the year of the Covid-19 outbreak. There are loan accounts where buyers pulled out of the resolution process due to their inability to carry out due diligence. This year has also been a unique one in that large pools of retail assets are being offered by banks, symptomatic of the broad-basing of stress as a result of falling incomes.

For instance, Bank of Baroda (BoB) and Karnataka Bank have put on the block their exposures to Coastal Energen and GVK Power (Goindwal Sahib), respectively. Both of these power assets are understood to have received bids last year from a foreign bank active in the Indian distressed assets space. The bank eventually withdrew its bids because it was unable to carry out due diligence of the assets. Quite a few road assets are also on sale, such as Srinagar Banihal Expressway, Thrissur Expressway and Madurai Tuticorin Expressways.

While banks have historically sold large NPAs to ARCs, this year they are looking for buyers for even smaller loans, including housing and education loans. IDBI Bank intends to sell 401 accounts on a portfolio basis, consisting of housing loans, loans against property (LAP), and mortgage loans with an aggregate gross principal outstanding of Rs 96.51 crore at a reserve price of Rs 39.46 crore.

Chennai-based Indian Overseas Bank (IOB) is offering a portfolio of education loans with an outstanding of Rs 304 crore. These are unsecured loans where the original sanctioned limit per borrower was up to Rs 7.50 lakh. Unlike other assets which are being offered on an all-cash basis, the education loan portfolio will be available on a 20% cash and 80% security receipt (SR) basis.

In reply to a question raised by a member of the Lok Sabha, minister of state for finance Anurag Singh Thakur on Monday released data on retail stressed assets in the banking system. The data suggest that some banks have seen a substantial increase in retail stress levels.