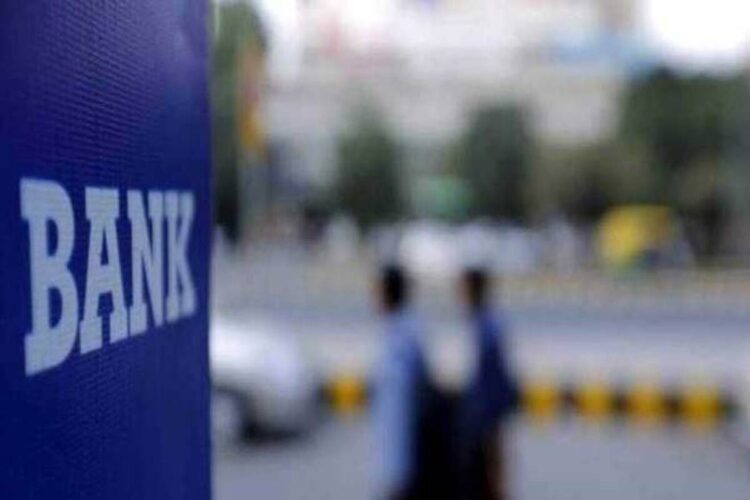 According to him, the occurrence of frauds, which resulted in high NPAs, has also witnessed a sharp decline as a result of steps taken by the government.

Banks have written to the Reserve Bank of India seeking an extension of the March 31 deadline for repayment of interest accrued on working capital loans during the moratorium. With two weeks remaining for the deadline, around Rs 15,000-20,000 crore of working capital interest in the banking system remains unpaid by the borrowers. Banks have sought extension on the deadline beyond March 2021.

The Reserve Bank of India (RBI) had earlier allowed borrowers to repay the interest accrued during the six-month moratorium period to lenders by March 31, 2021. After that, banks had converted the unpaid interest component during the moratorium period in cash credit (CC) or overdraft facility (OD) into a fresh term loan to help stressed borrowers.

FE has learned that banks have already made a representation to RBI to extend the deadline for repayment of interest beyond March 31, 2021.

“We have requested RBI to provide an extension in the deadline as many of the borrowers are still feeling the stress due to Covid-19,” a senior bank official told FE. “Although, the companies have started servicing interest, but they are unable to repay the complete amount,” he added. The total accumulated interest during the moratorium period should be around Rs 15,000-20,000 crore, he said.

Anil Gupta, vice-president and sector head, financial sector ratings, Icra said that lenders could have sought regulatory relaxation of longer repayment for this loan much earlier as nonpayment of these dues could result is spike in non-performing loans during the next quarter.

The lenders are yet to tag any account as NPA as there was time till March 31, 2021 for repayment of the interest by the borrowers. The Supreme Court has also barred lenders to declare any fresh NPAs after August 31, 2020.