Barack Obama Endorses Canadian Star To Play Him In Biopic 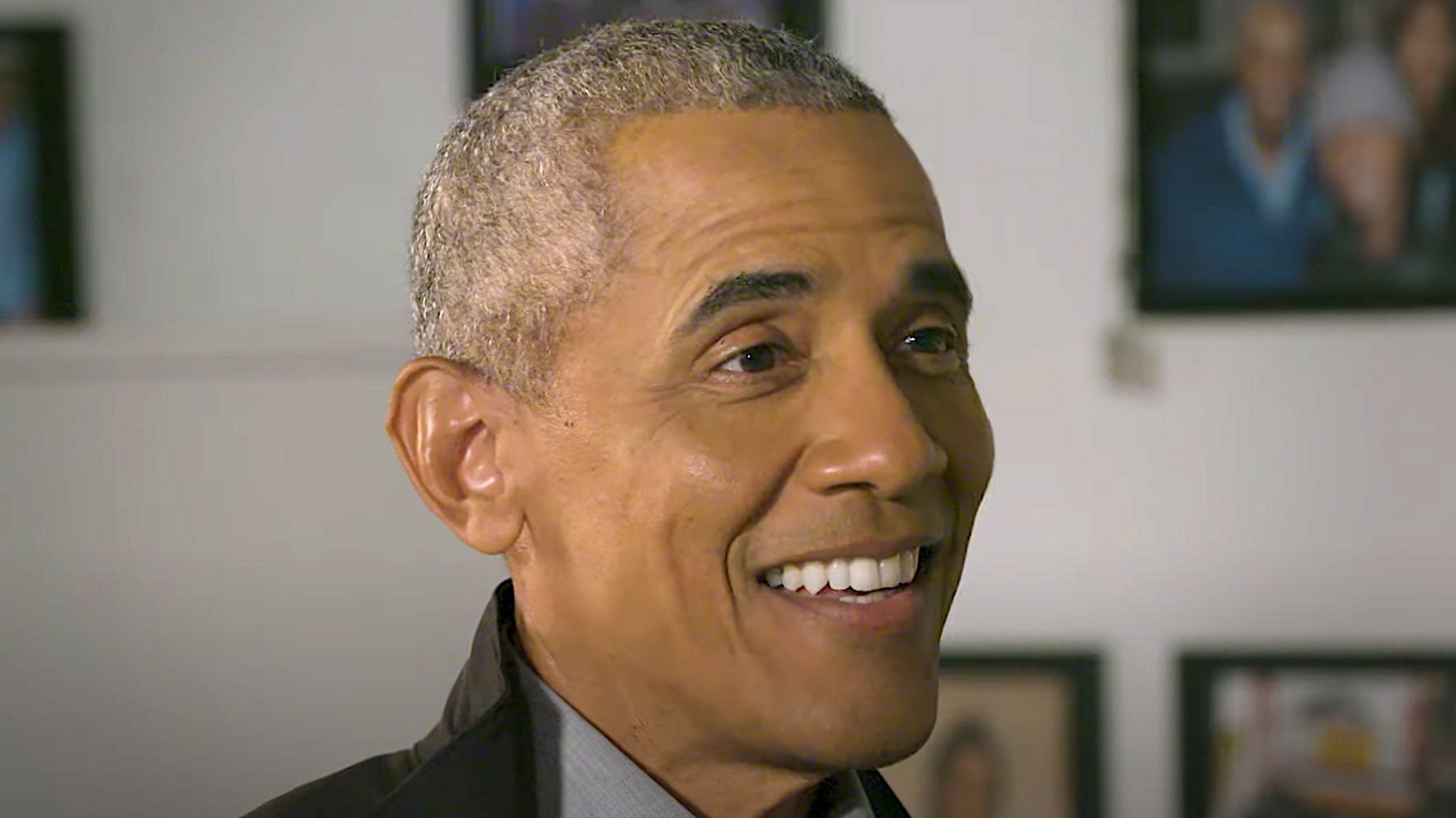 Get ready for Hollywood to call you on your cellphone, Drake.

Former President Barack Obama just endorsed the rapper to play him in a biopic, as the “Hotline Bling” artist proclaimed he has wanted to do. (Watch the clip at the bottom.)

Asked in a Complex News interview posted Tuesday if he would give the thumbs-up to Drake portraying him in a movie about his life, Obama replied:

“I will say this. Drake seems to be able to do anything he wants. That is a talented, talented brother. So if the time comes and he’s ready, you know … ”

“Does he have your stamp of approval?” host Speedy Morman interjected.

“You know what, Drake has — more importantly, I think — my household’s stamp of approval. I suspect Malia and Sasha would be just fine with it.”

Perhaps Obama and Drake could seal the deal with a hug, like they did at the 2019 NBA Finals.

The Toronto-born Drake told Paper in 2010 that portraying Obama would fulfill his goal of acting in a “real meaty project full of substance.”

“I hope somebody makes a movie about Obama’s life soon because I could play him,” he said. “That’s the goal [laughs]. I watch all the addresses. Anytime I see him on TV, I don’t change the channel, I definitely pay attention and listen to the inflections of his voice. If you ask anyone who knows me, I’m pretty good at impressions. … I just pay attention so when the day comes I’m not scrambling to learn how to speak like him.”

Now Drake will have more source material, too. Obama has been making the media rounds to promote his new memoir, “A Promised Land.”

Fast forward to 46:25 for the segment about Drake: