Home EntertainmentGossips Barack Obama Releases Statement After US Capitol Riots – Calls The Attack A ‘Moment Of Great Shame And Dishonor!’

Barack Obama Releases Statement After US Capitol Riots – Calls The Attack A ‘Moment Of Great Shame And Dishonor!’ 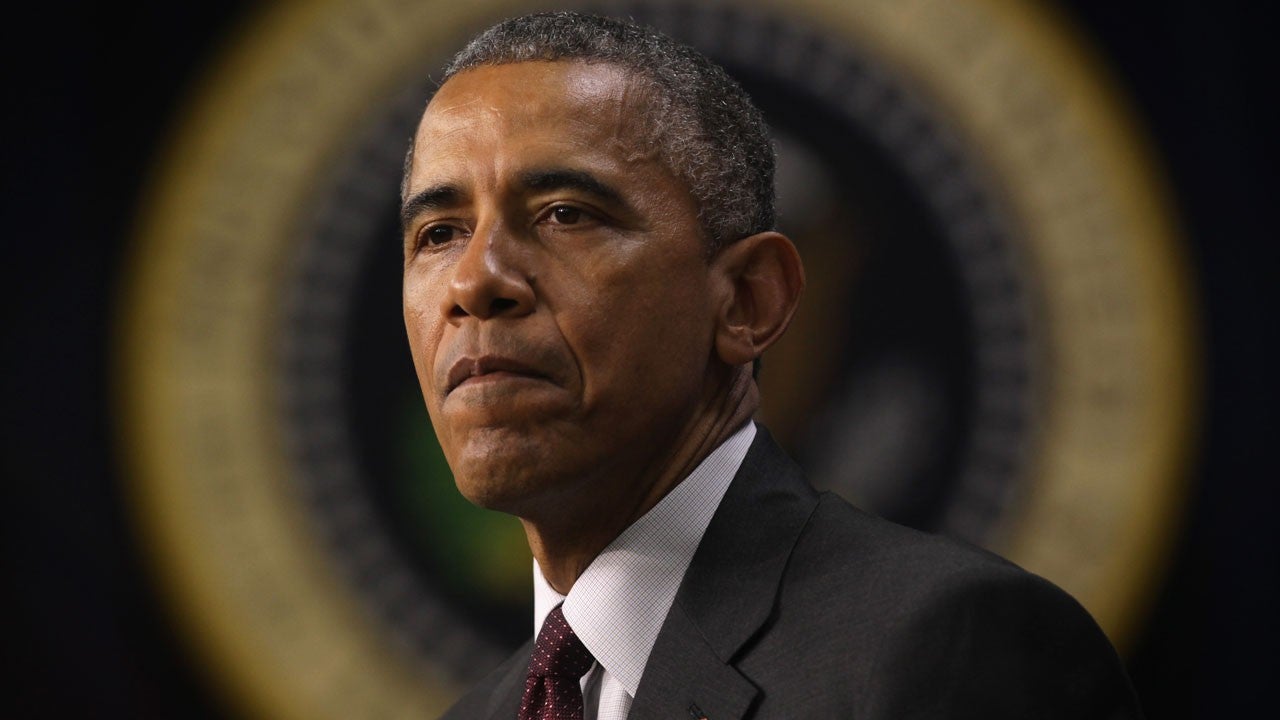 After Donald Trump supporters stormed the US Capitol in protest of the presidential results, Barack Obama and a couple of other former US Presidents – as well as the President-elect, Joe Biden, released their statements on the disappointing riots. Check out what they had to say!

First of all, Obama made sure to encourage American citizens to remain united in spite of the years of national division that led to the violent takeover of the Capitol.

Statement by President George W. Bush on Insurrection at the Capitol pic.twitter.com/rF77j0fIBK

If that’s who we really are, we must reject today’s violence, turn the page, and move forward together—honoring our Constitution, remaining committed to a government of the people, by the people, and for the people.

As you probably know by now, the pro Trump people who did this were protesting against Joe Biden being the next POTUS since Donald and his administration have been claiming the election was ‘stolen’ from him, meaning that many of the votes were fraudulent!

In response to the the US Capitol situation, Barack Obama wrote the following statement: ‘History will remember today’s violence at the Capitol, incited by a sitting president who’s continued to lie about the outcome of this lawful election, as a moment of great dishonor and shame for our nation. But we would be kidding ourselves if we treated it as a total surprise. For 2 months now, a political party and its accompanying media ecosystem has often been unwilling to tell followers the truth – that this wasn’t a particularly close election and that President elect Joe Biden will be inaugurated on January 20. Now we are seeing the consequences, whipped up into a violent crescendo.’

Here’s my statement on today’s violence at the Capitol. pic.twitter.com/jLCKo2D1Ya

He went on to say in part that now, ‘Republican leaders have a choice made clear in the desecrated chambers of our democracy. They can continue down this road or they can choose reality. […] They can choose America.’

For more, check out the full statement from Barack Obama as well as those released by Bill Clinton, George W. Bush, as well as Joe Biden’s televised one, of course!