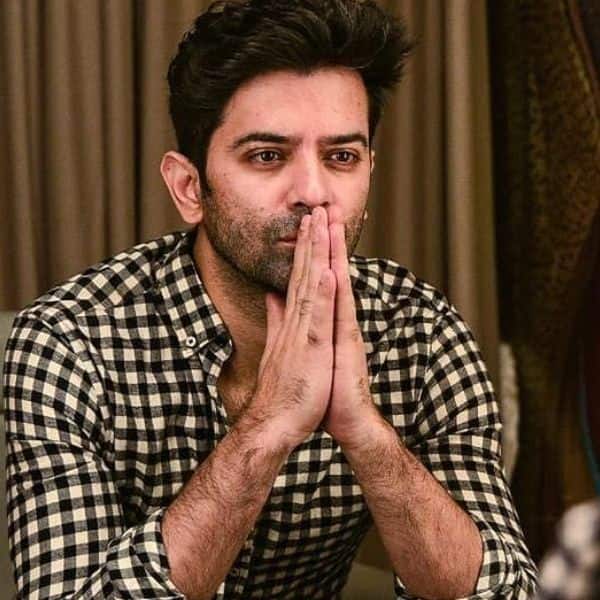 Barun Sobti is one of the most popular actors we have in the entertainment industry. He rose to fame as Arnav Singh Raizada from Iss Pyaar Ko Kya Naam Doon. His chemistry with his costar Sanaya Irani was one of the major highlights of the show. Barun Sobti is quite reserved when it comes to his personal life. However, he has proven his mettle as an actor time and again. Barun Sobti recently made news when he finally debuted on Instagram. His friends and costars from Iss Pyaar Ko Kya Naam Doon gave him a warm welcome on Instagram. Barun opened up on the same while talking to Spotboye. Also Read – #BLBestof2020: Mirzapur 2, Paatal Lok, Scam 1992 — which was the Best Web Series of the year? — vote now

When asked who convinced him to join Instagram Barun Sobti said, “No one convinced me. I had to do it but just that I was looking for the right time. What prompted me is that one day there was a conversation that you should move with the time and the people who don’t change with the time is not a great idea. And I think no wants to be left behind and not be with something that is happening currently and it’s working. Mujhe chize thodi late samajh aati hai basically.” Also Read – Hina Khan, Surbhi Chandna, Shaheer Sheikh – here are TV Instagrammers of the week

When asked about whether he has any plans in place as to Instagram and interaction with his fans, Barun said, “You have to give the people what you have promised. But when I came to Instagram I haven’t promised that if I will be posting once a year or on a regular basis. I am constantly updating though and I have a team who is helping me in this. And if it’s about interacting with my fans then it will happen organically.”

What do you have to say about this? Let us know by tweeting @bollywood_life.