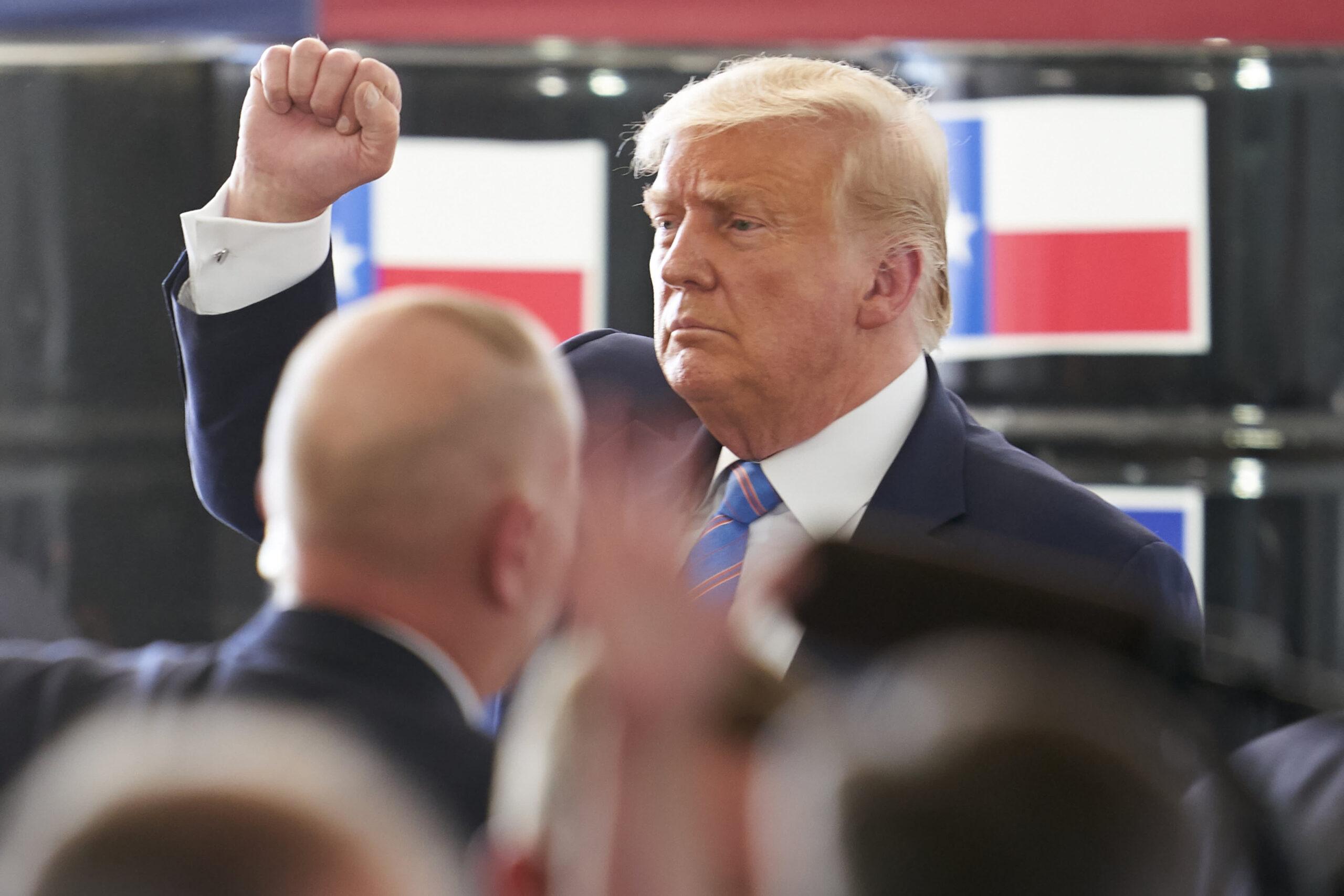 The battleground states whose presidential election results are being challenged by Texas at the Supreme Court urged the justices on Thursday not to take up the case.

The four states targeted in the lawsuit warned in uncharacteristically sharp briefs that granting Texas’ unprecedented request would “do violence to the Constitution” and “disenfranchise millions” of voters.

Nearly simultaneously, Washington, D.C., Attorney General Karl Racine filed a brief at the court on behalf of the District of Columbia and 22 states and territories defending the four states targeted by Texas.

The flurry of major briefs related to the case — including Trump’s own request to intervene — demonstrated the dramatic and lingering polarization of the U.S. just weeks after one of the most contentious elections in memory.

“Texas seeks to invalidate elections in four states for yielding results with which it disagrees,” Pennsylvania’s scathing brief read.

Dana Nessel, the attorney general of Michigan, told the court in her state’s brief to reject Texas’ case outright.

“To do otherwise would make this Court the arbiter of all future national elections,” Nessel wrote.

“The base of Texas’s claims rests on an assertion that Michigan has violated its own election laws. Not true,” Nessel added. “That claim has been rejected in the federal and state courts in Michigan, and just yesterday the Michigan Supreme Court rejected a last-ditch effort to request an audit.”

Christopher Carr, the attorney general of Georgia, told the court that Texas was seeking to “transfer Georgia’s electoral powers to the federal judiciary.”

“Respect for federalism and the constitutional design prohibits that transfer of power, but this Court should never even reach that issue,” he wrote.

The replies came one day after Trump asked the high court to let him intervene in the case. The president, who is refusing to concede to Biden, has hyped Texas’ case as “the big one” — but election law experts say there’s little if any chance the court will allow it to proceed.

So far, the justices have not taken any action in the case. Despite Trump’s frequent pleas, the court has not shown an eagerness to get involved in any litigation related to the presidential election.

For instance, the justices have not yet said whether they will hear a GOP challenge to absentee ballots received after Election Day in Pennsylvania. On Tuesday, they turned back an appeal from a Trump ally seeking to overturn the results in that state in a one-line order with no noted dissents.

Still, Paxton’s case has fueled hopes among Trump’s supporters who are desperate for a sweeping court order to cancel Biden’s projected victory. Large swaths of voters are convinced by the president’s repeated claims, unproven and frequently debunked, that widespread electoral fraud tipped the election to Biden.

Seventeen states that Trump won in the popular vote further fueled those views Wednesday, when they filed a brief to the Supreme Court in support of Texas’ case.

On Thursday afternoon, 106 Republican members of Congress, led by Rep. Mike Johnson, R-La., signed their own brief supporting the suit from Paxton.

That brief was authored by Phillip Jauregui, an attorney at the Judicial Action Group, which says on its website that it works for “judicial renewal” and calls for “a Third Great Awakening.”

Trump and his campaign legal team have filed dozens of lawsuits in lower courts seeking to void election results and have state legislatures appoint pro-Trump electors.

Many of those cases have already been dismissed — but Trump is still pursuing legal challenges in key states, even with less than a week remaining before electors meet to cast their votes.