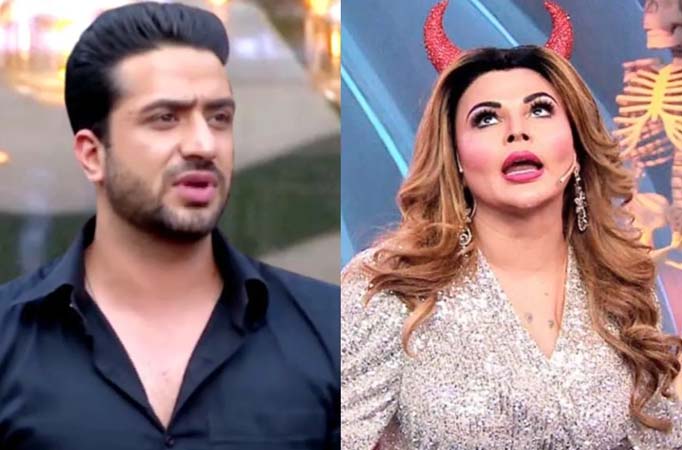 MUMBAI: Family week is on in the Bigg Boss 14 house, and Rakhi Sawant’s mother interacted with her on video from the hospital bed.

She told Rakhi that she has been hospitalised and that Ritesh is taking good care. Rakhi is happy to hear this but breaks down when she gets to know that her mother will undergo a surgery. Later, the actress prays to the lord for her mother’s well-being.

Aly Goni sees this and tells that he will offer namaz thrice a day for her mother’s good health. Jasmin Bhasin also hugs Rakhi. The latter’s mother has a bleeding problem related to her stomach. Rakhi says that she has to get well for her because she has nobody in life except her.
She also pleads with her mother to convince Ritesh to come in public and reveal his identity.

Also read Bigg Boss 14: Eijaz Khan’s brother Imran says Pavitra and Eijaz know what they want to do, adds that Eijaz shouldn’t trust anyone in the game!