Home EntertainmentTV BB14: Devoleena Bhattacharjee mother reacts to her confession about having a boyfriend

BB14: Devoleena Bhattacharjee mother reacts to her confession about having a boyfriend 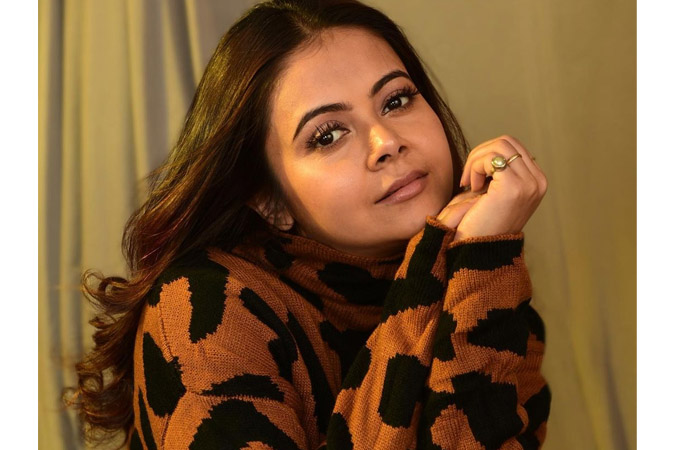 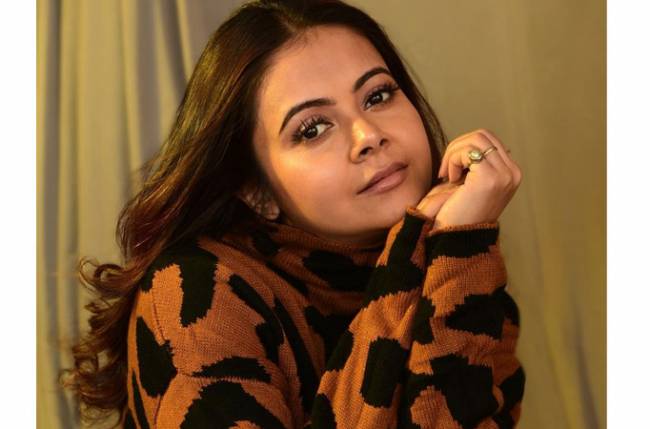 MUMBAI: As viewers, we get to know some personal details of the Bigg Boss housemates that they happen to discuss in the house. Similarly, in Bigg Boss 14, Rakhi Sawant asked Devoleena Bhattacharjee if she is interested in Rahul Vaidya. The actress disclosed that she already has a boyfriend outside while Rahul too has a girlfriend. This shocked her fans. In fact, when she was a part of Bigg Boss 13, her personal details were not revealed.

When Devo’s mother was asked about this, she revealed that she has no idea about it as she treats everyone like a friend. She even mentioned that it could be possible and she might want to surprise her after she comes out of the house. “I don’t have any idea about her relationship outside. She treats everyone like a friend and is good to all of them, so I don’t know who she was talking about. It could be possible, she might just surprise me after coming out of the house,” she said.

She also said that she doesn’t have any objection to her daughter having a boyfriend.