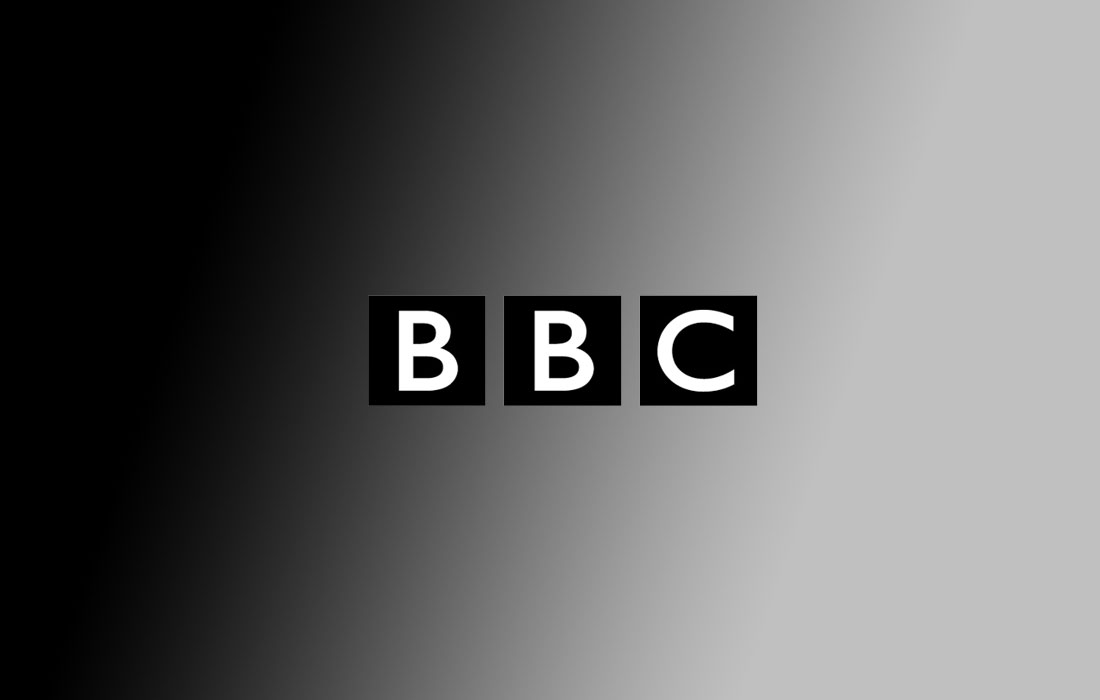 The BBC is reportedly facing “significant” challenges due to the changes in viewing habits.

According to a report published by BBC News, the National Audit Office found its finances were coming under considerable strain after younger audiences swayed to other digital platforms.

It said, “While the BBC remains the most used media brand in the UK, its share of younger audiences has been under pressure.”

The report said that its audience viewing witnessed a “notable drop” and income from the licence fee had witnessed a decline.