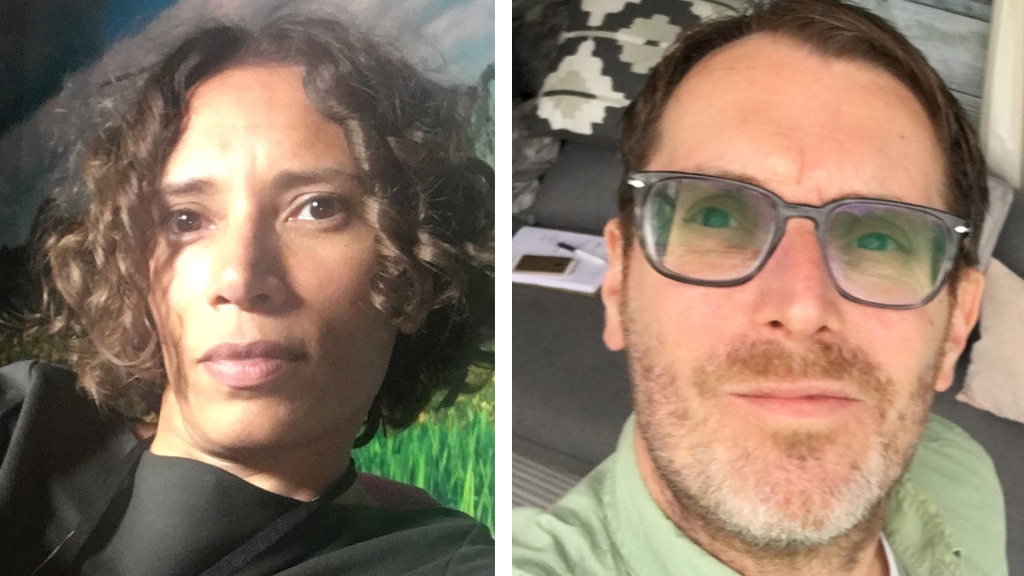 EXCLUSIVE: BBC Studios has hired Amanda Wilson and Elliot Johnson, the co-founders of Banijay-owned production company Sharp Jack, who have been responsible for co-creating international hits including The Chase and Strictly Come Dancing.

Wilson and Johnson will join managing director Suzy Lamb’s entertainment and music production department as development creative directors, helping the BBC’s commercial arm devise and develop entertainment formats that can be sold around the world.

The duo launched Sharp Jack Media in 2011 before joining forces with Banijay (then Endemol Shine UK) in 2017 to become the joint managing directors of Sharp Jack TV. During their time with the outfit, they created shows including TLC UK’s Always The Bridesmaid and E4’s Darling, What Have You Done to Your Hair?.

Prior to co-founding Sharp Jack, Wilson headed the creative team that devised ITV’s hit game show The Chase, which was recently revived in the U.S. by ABC. She also worked at BBC Studios, leading the creative team behind Strictly Come Dancing, known as Dancing With The Stars in America. Johnson, a former Fremantle executive, contributed to the development of The X Factor. He started his career at the BBC on shows including Top of The Pops. The pair met while working at Avalon-backed format division Tinderbox.

Lamb said: “Amanda and Elliot are a creative powerhouse. Their fingerprints can be found on some of TVs most popular contemporary formats.” Wilson added: “Last time I was at the BBC we had success with Strictly Come Dancing. It’s great to be coming back to bust some new moves and I hope the formats we create will also get 10/10 from the judges!”