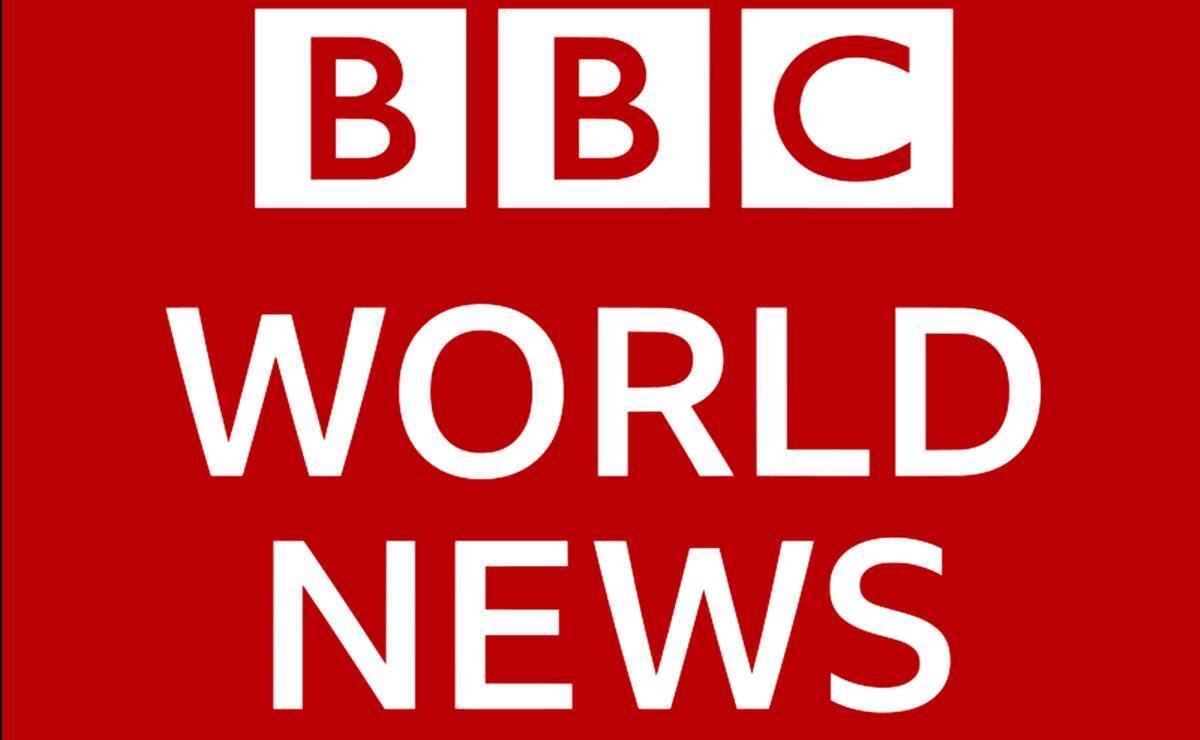 In a statement issued on the stroke of the Lunar New Year, the administration said an investigation found BBC World News’ China-related reports had “seriously violated” regulations, including that news should be “truthful and fair,” had harmed China’s national interests and undermined national unity. The channel therefore does not meet requirements for foreign channels broadcasting in China and its application to air for another year will not be accepted, it added.

English-language BBC World News is not included in most TV channel packages in China but is available in some hotels and residences. Two Reuters journalists in China said the channel had gone blank on their screens.

The BBC said it was disappointed. “We are disappointed that the Chinese authorities have decided to take this course of action,” a BBC spokeswoman said in an emailed statement. “The BBC is the world’s most trusted international news broadcaster and reports on stories from around the world fairly, impartially and without fear or favour.”