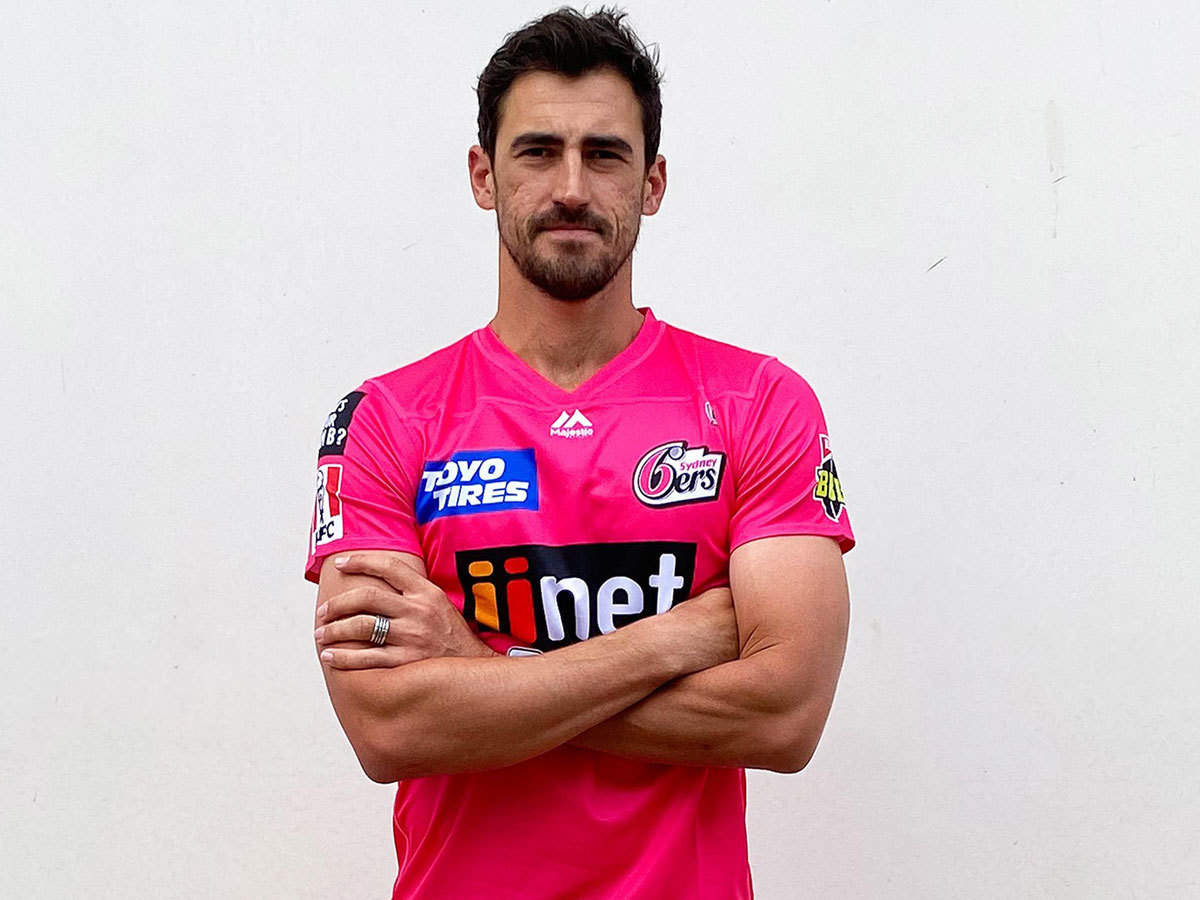 There has been speculation regarding Starc’s participation in the finals of the tournament, but the pacer has cleared the air to put an end to all rumours. “The guys have done so well this year and I think it’s in everyone’s best interests to stick with the guys that have worked so hard to get to this point. I’ve always felt part of the club and I am right behind them for another big win on Saturday night,” Starc said in an official statement.

Sydney Sixers head coach Greg Shipperd on Monday had said that the side is considering playing Mitchell Starc in the finals of the Big Bash League (BBL) but the last call will be taken once it is decided whether the pacer is fit or not.

“We’re still trying to evaluate the final results of all those scans. There were delays around those because of the Australia Day weekend that turned into a four-day break, so that information has come a little bit later than we would have liked,” Shipperd had told Big Sports Breakfast, as reported by cricket.com.au.

“That’s a job for us in the next couple of days, is to really nut that one out and get to Mitch and see how he is and make those choices later on in the week. A bit like last year, it was an absolute bonus to the group when we had Steve Smith and Josh Hazlewood walk through the door. If that’s possible we will certainly consider that strongly,” he added.

Starc had signed for Sydney Sixers in November 2020 with the aim of playing the final few games of the BBL season. But these plans were not fulfilled as Starc went for scans following his hamstring injury he suffered during the four-match Test series against India.

Sixers had secured a place in the BBL final after defeating Perth Scorchers in Qualifier. As a result of this, Sydney Sixers also gained the right to hosts the final at the SCG.

The Sixers have already welcomed back Test squad members Moises Henriques and Sean Abbott for the back end of the season.BBL final will be played on February 6 at the Sydney Cricket Ground (SCG).