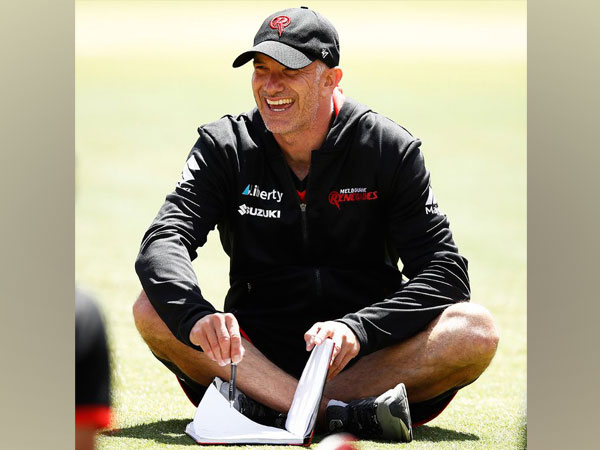 Melbourne Renegades’ head coach Michael Klinger on Tuesday confirmed that he will step down from the senior coaching role after two years of service as the club’s coach in the Big Bash League (BBL).

Klinger has resigned from his position with the Renegades to take up a role with Cricket New South Wales as Head of Male Cricket. He said that he is leaving the club with a heavy heart but with a view to further developing his professional career in Sydney. “I am grateful for the opportunity that I was given by the Melbourne Renegades. I would like to thank everyone at the Renegades for their continued support throughout,” Klinger said in an official release.

“Although the seasons did not go to plan, I thoroughly enjoyed my time as head coach and can see a bright future in the coming seasons with such a young and talented group. I wish them all the best for the future. My new role as Head of Men’s Cricket with CNSW is an extremely exciting position. I am looking forward to this great opportunity working with Greg Mail and their senior squads, pathways, and Big Bash programs,” he added.
Klinger was appointed on the eve of the BBL ninth season and while the club was unable to reach the finals during his tenure, several of the club’s rising talents gained valuable opportunities including Mackenzie Harvey, Jake Fraser-McGurk, Zak Evans, and Peter Hatzoglou.

“On behalf of everyone at the club I would like to extend our thanks and best wishes to Michael in his new role in New South Wales,” Renegades General Manager David Lever said.

“Maxy’s dedication to the role, his composure, and broader role as an ambassador for the Renegades has been exemplary. Despite injuries and unavailability of key players, limited preparation time in his first season, and an extended period on the road in his second season, Maxy never looked for excuses and confronted each challenge with the same commitment, character, and class that made him such an excellent player for so long,” he added.

Renegades will now begin its search for a new coach immediately. The side had finished at the bottom in the 2020-21 BBL season after registering just four wins from 14 matches.