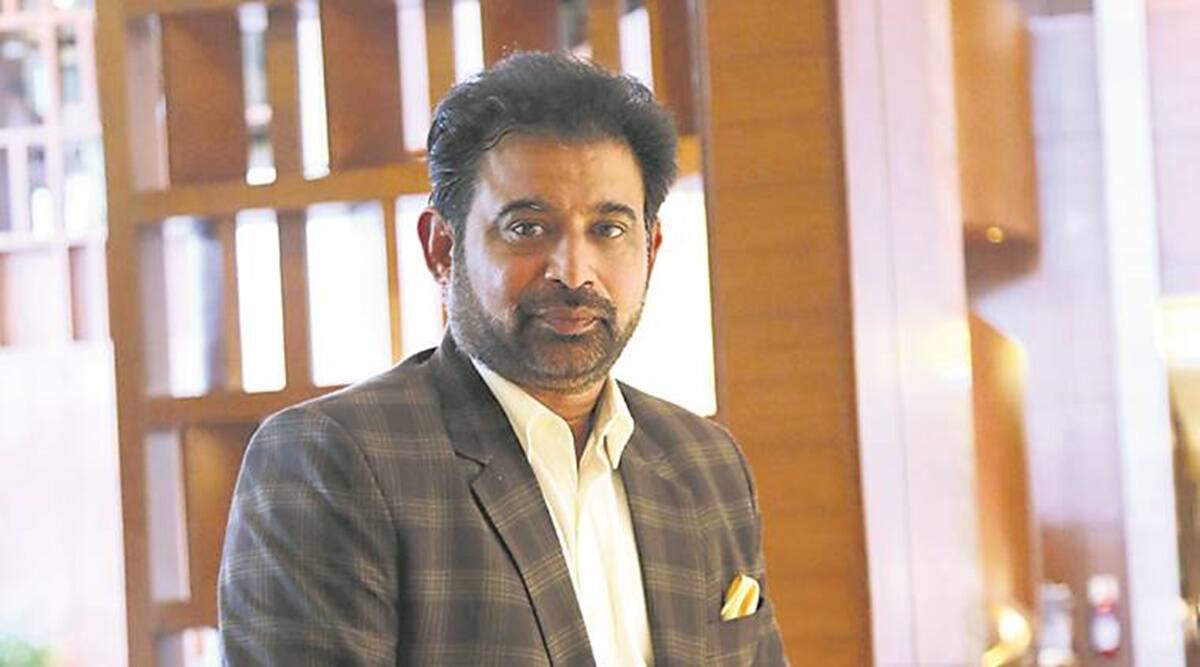 BCCI Chief Selector Chetan Sharma has also entered the bio-bubble in Chennai for the first two Tests. The reason of him joining the bubble is that he wants to have a few man to man discussions with the Indian skipper Virat Kohli and coach Ravi Shastri. Since taking over the post and after India’s win over Australia in Australia, Sharma’s aim is to prepare a team to beat England in England later in the year and not only in India in the upcoming tour.

The reason behind this discussion of the chief selector with the Indian skipper and coach is to chalk out a plan for the same. Ahead of the start of the series against England, India are topping the World Test Championship points table with 430 points (71.7%). England are placed fourth with 412 points (68.7%).

“Having come on board recently, he wants to pick the brains of Virat, Ravi and other coaches. Some time during the stay in Chennai there will be formal meetings between the chief selector and team management. If need be, he could also travel with the team,” the team source told Cricbuzz.

The team source further said that some of the selections for this series was done keeping in mind India’s tour to England later this year on which they will have a discussion as well.

Meanwhile, England cricketers have already reached Chennai for the first two Tests. They are heading into the series after clean sweeping Sri Lanka in the two-Test match series at Galle. They are fourth on the World Test Championship points table. In their last tour to India in 2016-17, they lost the Test series 4-0 to Virat Kohli’s men.