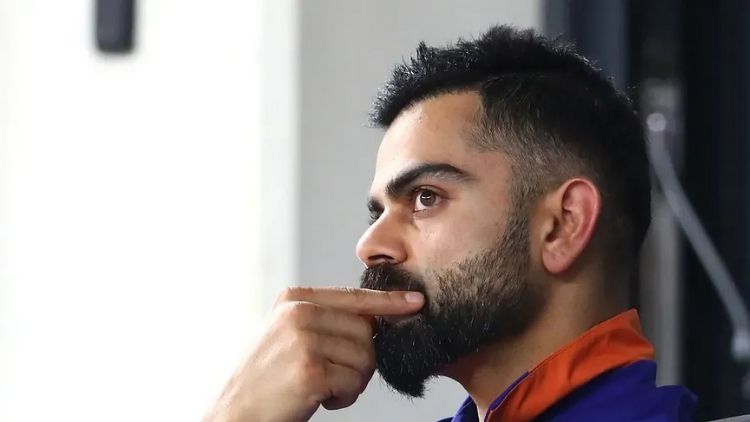 On Friday evening, in the second T20I against the West Indies, Virat Kohli made a score of 52 of 41 balls, with 7 fours and 1 six. He played a crucial knock and scored for the team when it was needed. Later Rishabh Pant also scored a quick 50 and the rest work was done by the bowlers in the second innings, who have bowled well throughout the series.

As reported by PTI, Kohli will not be playing the three-match T20 series against Sri Lanka which will begin on February 24 in Lucknow. The Indian team for the Sri Lankan series will be picked later in the day.

A senior official member from BCCI confirmed that Kohli has left for home on Saturday morning. As India has already won the T20 series against the West Indies with a lead of 2-0.

As decided by BCCI it will be a policy to give all regular format players a break from the bubble to make sure their mental health and workload are taken care of.