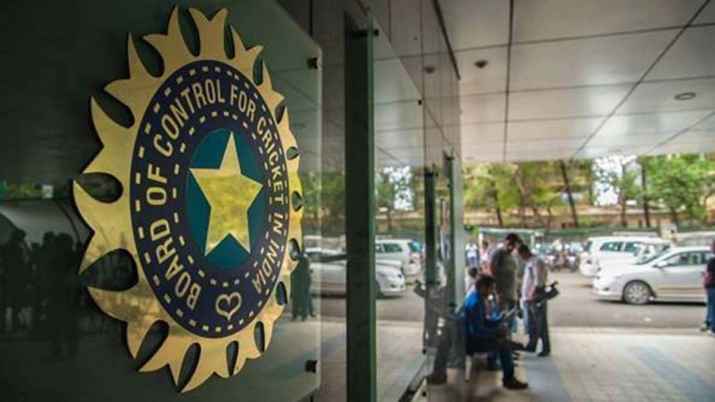 The BCCI is in big trouble ahead of their IPL 2021 season which is set to kick off from April 9. The board has not completed payments of over 400 match officials which includes on-field umpires, third umpires, scorers and match referees. Apart from them, there are players who feature only in Ranji Trophy for their states and have not received the compensation which they were promised. The COVID-19 has disrupted the entire cricket calendar which in turn has affected the payments of the match officials as well.

The domestic season was shortened and only the Syed Mushtaq Ali T20 tournament along with Vijay Hazare Trophy was scheduled. Currently, the senior women’s 50 overs competition is going on. After this, the board might conduct age-group tournaments. Meanwhile, as per reports in Indian Express, the BCCI had informed all the officials to submit their invoices within three days of the completion of the tournaments.

“We usually get the payments within 15 days of completing the assignment. But two months have passed since the Mushtaq Ali tournament finished and we haven’t received any money yet” said an umpire whose payments is delayed by the board.

Meanwhile, the reason of delay behind the payment is finally out. The BCCI does not have a general manager (cricket operations) at present after Saba Karim quit his role last year. KVP Rao, the second general manager who was taking care of the match officials had to step down from the role in December last year as well.

There were reports that the BCCI will form a core committee who will dish out the payments to the officials who have been underpaid. However, no update has been given on that yet since the last three months.