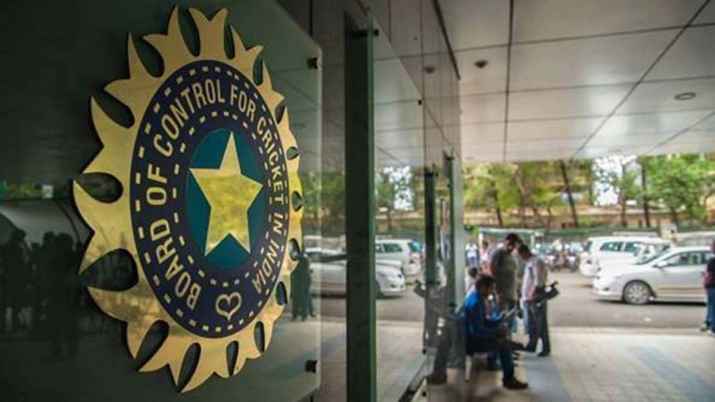 The India-England series will kickstart the first international series in India since the lockdown due to the COVID pandemic. The BCCI had started its domestic calendar with the start of the Syed Mushtaq Ali trophy earlier this month. Meanwhile, if reports from TOI are to be believed, the BCCI is keen on allowing fans inside the stadiums for the last two matches and the five T20Is.

As per the reports, the Indian board is confident of getting fans in for the last two Tests and five T20Is at the revamped Motera stadium in Ahmedabad and the three ODIs in Pune.

“The board has been in talks with the two concerned associations. It is very likely that these venues will see cricket being played with fans in the stands once all the clearances from the health authorities are attained,” a senior BCCI official said.

The report further added that the BCCI is willing to host spectators in the newly built Motera stadium which can accommodate more than 1 lakh spectators. The BCCI is planning to host 25 to 30000 fans which is less than half of its overall capacity.

Also Read: India To Play India A Before Test Series Against England

Meanwhile, the Tamil Nadu Cricket Association has already rejected BCCI’s request to host fans at the Chennai stadium over concerns of COVID.

Meanwhile, players of both India and the England cricket team have reached the Leela Palace Hotel in Chennai. BCCI Chief selector Chetan Sharma has also entered the team hotel and is now a part of the bubble.

They are heading into the series after clean sweeping Sri Lanka in the two-Test match series at Galle. They are fourth on the World Test Championship points table. In their last tour to India in 2016-17, they lost the Test series 4-0 to Virat Kohli’s men.