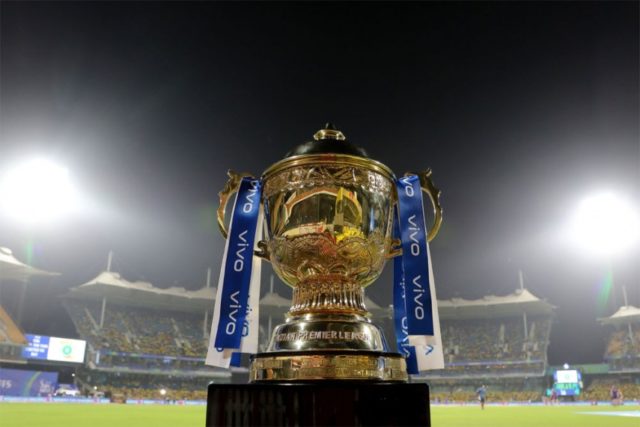 The BCCI is open to resigning VIVO as the official sponsor of IPL 2021 after a little pause on the contract due to political tensions between China and India last year.  Dream 11 was the official sponsor for the last season after VIVO voluntarily asked the cricket board to ‘pause’ the deal for a year following the tension on the India-China border last June. Meanwhile, Dream 11’s contract ended on December 31.

China-based smartphone brand, VIVO, acquired the title sponsorship rights for the T20 league starting 2018 for INR 440 crore per year for five seasons. The political fallout between India and China on the Galwan valley border, however, resulted in the rise of anti-China sentiments in the country. Dream 11 replaced VIVO as the title sponsor for Season 13 but paid only INR 222 crore which is half the sum VIVO had agreed on.

As per reports, the BCCI offered Dream 11 another opportunity to bid for the sponsorship rights but the fantasy sports platform has denied the offer. As per a report in Cricbuzz, the BCCI is open to the return of VIVO as the title sponsor for the 14th edition of the league as well as the coming seasons, as iterated in the contract.

BCCI is still looking for a sponsor before IPL 2021 auctions on February 18. In case the board does not manage to get the sponsorship rights, the auction will go ahead without a sponsor.

The BCCI has already sent a notice to all the IPL owners to have a COVID-19 test done 72 hours before the auction day and one on arrival at the venue, Grand Chola in Chennai. Both tests, have to come negative.

Back to Top
Close Add post
X
BCCI Keen On Allowing Spectators At Motera, Pune Stadiums: Reports…CricketAs the England tour will mark the return of cricket in India, the Board of Control for Cricket in India (BCCI) is keen to bring back the crowd during …

X
Michael Vaughan Slams ‘Ridiculous Suggestion’ Of Banning Bouncers…CricketAs cases of concussion are increasing, the debates on whether bouncers should be bowled or not are also going on. Some have viewed that bouncers shoul…
close