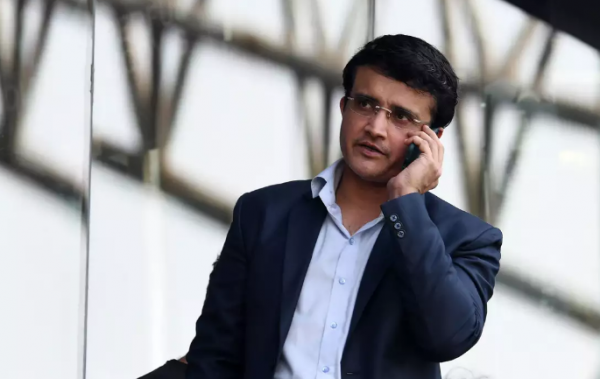 BCCI President and former Indian skipper Sourav Ganguly was once again hospitalised on Wednesday after complaints of chest pain yet again. On Wednesday, January 27 morning, he was taken to the Apollo Gleneagles Hospital in Kolkata for a check up.

Previously he was treated by a nine-member team at the Woodlands Hospital. While being discharged, his doctors said that Ganguly will need to b taken for further stints at the hospital later on. He underwent an angioplasty on January 4 and the doctors said that angioplasty on Ganguly’s other two coronary blockages, LAD and OM2, will be done at a later stage.

The former India captain had spent five days at the hospital before he was discharged after the doctors termed him fit on January 7.

“Mr Ganguly is clinically fit. He slept well and had his meal. He wanted to stay in the hospital for one more day. So he will go home tomorrow. It is his personal decision,” Dr. Rupali Basu, MD and CEO of Woodlands Hospital had said.

Dr. Basu further said that the former Indian skipper would need to be monitored at home after being discharged. BCCI President Sourav Ganguly was released from the Woodlands Hospital on Thursday, January 7 morning as per reports in ANI.

This was the former Indian captain’s major health issue that has come into the news media. Ganguly was hospitalised n complains of chest pain coupled with dizziness and vomiting on January 1. Following this, doctors had conducted angioplasty on him.

He was received back with a warm gesture from the hospital by a galaxy of fans waiting outside the Woodlands hospital. The former Indian skipper also thanked the team of doctors for being there during his illness.

Also Read: Sourav Ganguly Reacts After Being Released From Hospital