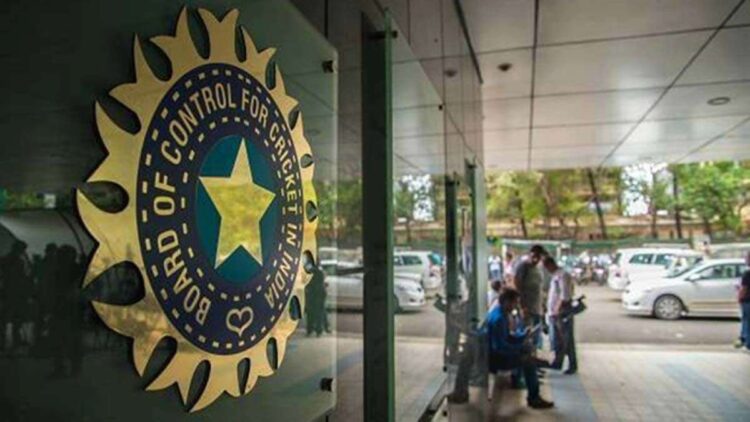 The Board Of Cricket Control In India (BCCI) has assured the International Cricket Council (ICC) that it has had a positive discussion with the Indian government on two major issues regarding the upcoming ICC T20 World Cup 2021 to be hosted in the country in October-November this year.

The two issues are the tax arrangements that ICC wants and the Pakistan Cricket Board (PCB) visa issues. The PCB had asked for a guarantee from BCCI over issuing visas to its players for the marquee tournament. PCB had said that if they are not assured about getting visas, then they might skip the event altogether.

BCCI informed the ICC board, in its quarterly meeting, that the issue is expected to be resolved over the next month. ICC and BCCI had also been at odds over tax exemption guarantee that the world body needs from the Indian board for hosting a World Cup for a couple of years. BCCI said that the matter will also be resolved in a month.

The ICC cricket committee also made a few tweaks to the women’s ODI cricket playing conditions. Before that, Mel Jones (Cricket Australia) and Catherine Campbell (New Zealand Cricket) were appointed as the Full Member representatives on the ICC Women’s Committee.

The women’s ODI playing conditions saw two changes being made. Firstly, the discretionary 5-over batting powerplay has been removed and secondly, all tied matches will be decided by a Super Over.

It was also decided that Test and ODI status shall be permanently awarded to all Full Member women’s teams. Additionally, it was agreed that all matches at the Birmingham 2022 Commonwealth Games be classified as women’s T20 Internationals.

In unfortunate news, the board agreed to postpone the inaugural ICC Women’s U19 Cricket World Cup 2021 to be hosted by Bangladesh later this year in view of the COVID-19 impacting development of the U19 programs in many countries.

The inaugural event will now take place in January 2023.