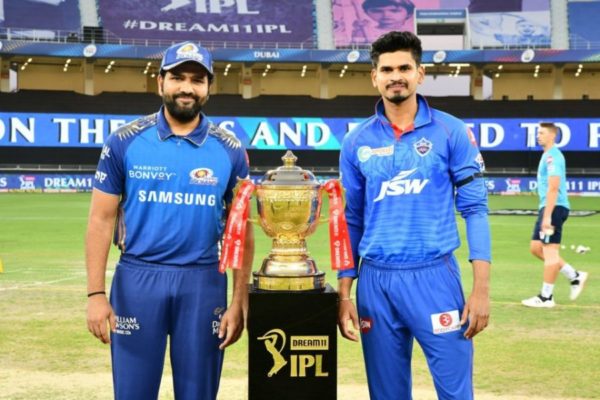 After successfully hosting the Syed Mushtaq Ali Trophy, the Board of Control for Cricket in India (BCCI) is likely to host the 14th edition of the Indian Premier League (IPL) in India. Incidentally, the board had to move IPL 2020 out of India to the UAE amid the growing coronavirus cases in India.

The governing body staged the domestic T20 competition in January to pave way for IPL 2021. After successfully hosting it, BCCI has almost made up their mind to host the cash-rich league in India and not resort to the UAE this time around.

The tournament is likely to start from April 11 after the series against England finishes in March. However, the final decision in this regard during the governing council meeting. The players will get a good amount of rest before IPL 2021 starts.

“The final decision will be taken by IPL GC but 11th April is the tentative date to start IPL 2021. The series against England finishes in March and players will get good break with 11th April start for IPL 14th’, said the BCCI official as per a report in InsideSport.

Moreover, the BCCI has already earmarked the Wankhede, Brabourne Stadiums, DY Patil Stadium, Reliance Cricket Stadium in Navi Mumbai and the Maharashtra Cricket Association (MCA) Stadium on the outskirts of Pune for IPL 14 in India.

Along with it, the Motera Stadium in Ahmedabad which has a capacity of 110000 spectators is likely to host the knockout stages of IPL 2021. Prior to the knockouts, the stadium will also be the host for the third and fourth Test between India and England and the five ODIs.

Meanwhile, the mini-auction ahead of the tournament will take place in Chennai on February. The franchises announced their list of retained cricketers on January 20 and the cricketers like Steve Smith, Chris Morris, and Aaron Finch will go under the hammer on February 18.