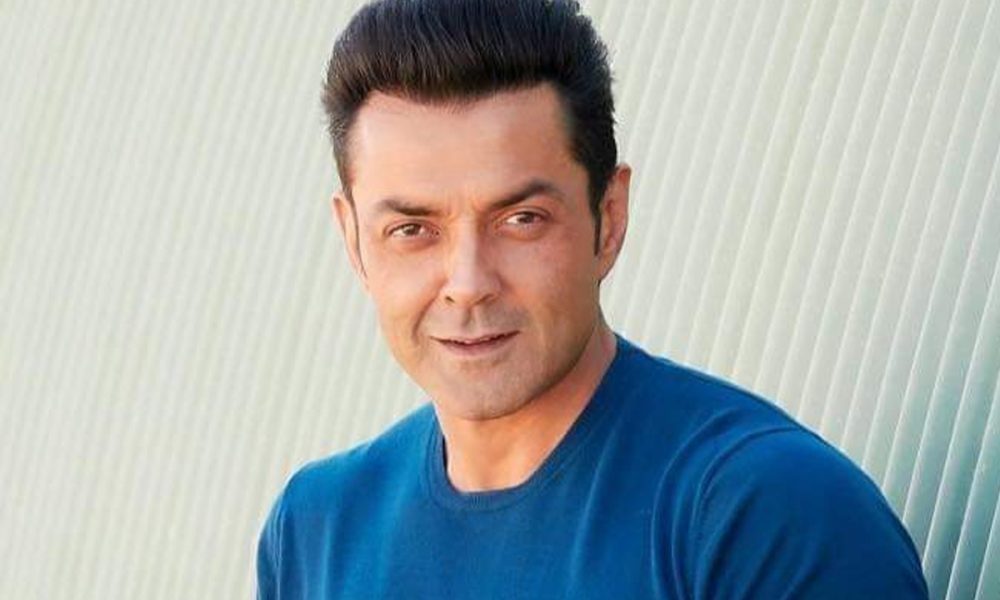 Noted Bollywood actor Bobby Deol is celebrating his birthday today. He set foot in the Bollywood industry as a child artist in the year 1977 from the film Dharam Veer. Although his first film as an adult lead was Barsaat that came out in 1995. Since then the actor has given remarkable performances in his career.

We bring you some of the best performances given by Bobby Deol yet:

Gupt was a suspense thriller which was one of the biggest hit of that year. It follows the story of the death of a politician. Bobby Deol plays the role of his son who is accused of murdering him and has to prove his innocence.

This suspense thriller will keep you on the edge of your seat. It captures the journey of Bobby Deol who posses as an escapee. His intentions are kept under wraps until the very last minute where it is revealed why he is a soldier.

The film had a very refreshing plot and featured Bobby Deol and Rani Mukherji in lead roles. Bobby played the role of a hitman who has his own set of morals. He teaches a young girl how to avenge her parents who have lost their lives.

This is the film that earned Bobby Deol the award for best debut at the Filmfare awards. He played the role of a gullible yet intelligent man who hails from a village and has gone to the city to attend college. The story takes a drastic turn when he meets a girl named Tina and falls in love.

Bobby Deol made a smashing comeback last year with the web series ashram. His role as a mysterious yet notorious godman left everyone highly impressed. It was one of the most-watched shows from last year on MX Player.