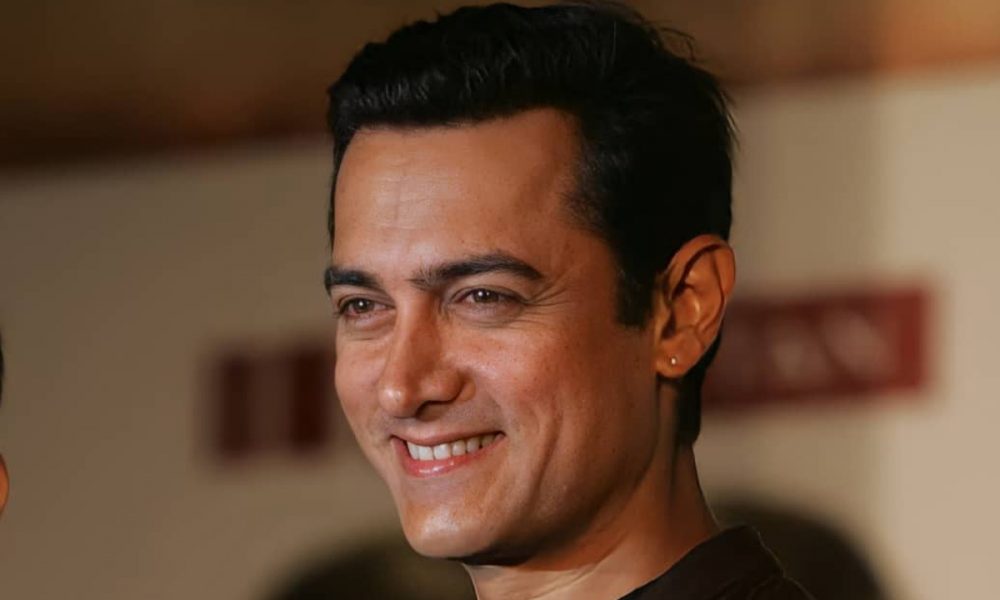 Time and again Aamir Khan, one of the biggest celebrities from the world of Bollywood manages to stand apart from the rest of the industry. It’s not just because of his sensational acting that always touches everyone’s heart but also some shocking dance numbers.
On the occasion of the actor’s birthday, Let’s take a look at all the fun dance numbers Aamir Khan has done and set a bar for himself. Check it out:

Aamir Khan didn’t just produce this bold yet dark film that shocked everyone but also did a dance number to this quirky song. He starred alongside Anusha Dandekar in the song which was high on retro vibes. Delhi Belly became a memorable film for the audience not because of the unexpected plot but also because of this track.

Apart from the tremendous body transformation that Aamir went through in the film to portray the role of a wrestler, he also danced to the song Dhaakad from the super hit film. It had a great mix of upbeat music and Haryanvi rap. People were amazed by his perfect dance skills and the zeal he carried out throughout the song.

Everything was over the top in this song right from the star’s costume to the words and also the dance moves. Aamir Khan sported a beard and hair with blond spikes for his character. His rowdy yet annoying attitude in the song seems to work very well. Listen to it any time if you want an instant mood Lift.

One of the biggest blockbusters of that year, Dhoom 3 had a two-minute tap-dancing sequence within it. As per the rumour mills, Aamir Khan who is known to be Mr perfectionist in Bollywood trained for a month in Australia just for this particular segment. It would be an understatement to say that he was superb at it and seems like a natural.

This is the latest release that stars Aamir Khan along with Elli AvrRam. Both of them set the stage on fire due to their jawdropping dance moves and electrifying screen presence. He is in a killer gentleman attire and that will surely steal your breath away. The song is a part of her upcoming film Koi Jaane Na.