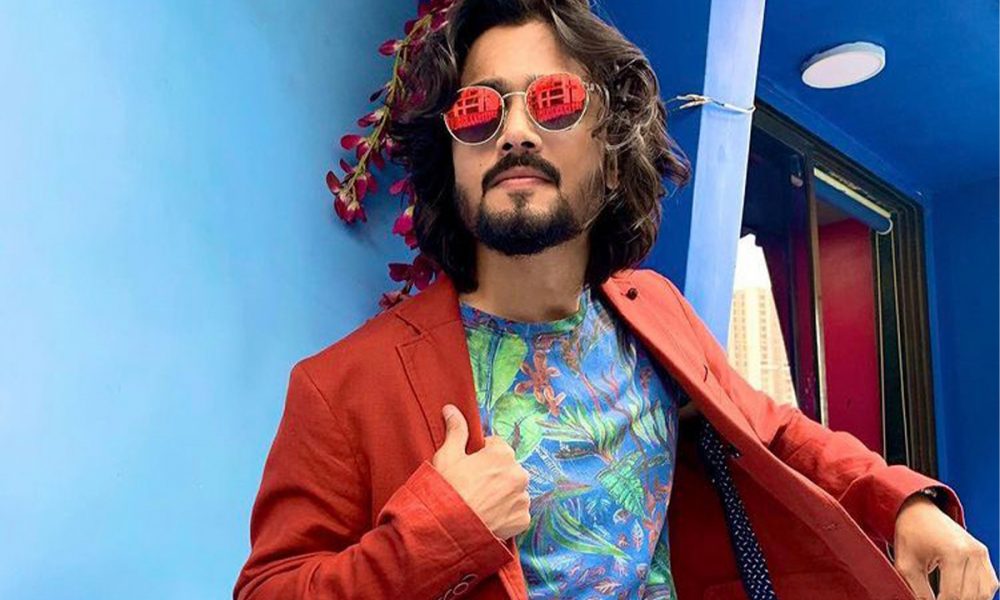 Popularly known for his hilarious youtube videos, Bhuvan Bam is celebrating his birthday today. He came into limelight through his short sketches he would upload youtube while being dressed as different characters under his channel ‘BB Ki Vines’. He also became one of the very first YouTubers to cross the 10 million mark in terms of subscribers.

Apart from being an actor and a comedian, Bhuvan is also a songwriter and singer. As soon as his youtube career took off, he ventured into music and people were highly impressed with his melodious voice. They were also astonished by the amount of talent that resides in him.

On his special day, let’s take a look at all of the special videos that made Bhuvan what he is in today’s date.

This is one of the most-watched videos on the Youtube channel. Through this, Bhuvan, most popularly known as BB introduced the character of Titu Mama who is an aggressive as well as a highly inappropriate character. He became a fan’s favourite in no time.

This was the first song that Bhuvan released when he ventured into singing. He not only wrote it but also composed it with Vaibhav Bundhoo. It featured in TVF’s web series Permanent Roommates. Soon he released other tracks as well like Sang Hoon Tere, Rahguzaar, Ajnabee. His latest release was Heer Ranjha.

After making everyone laugh for many years, Bhuvan showed off his acting prowess through starring in a short film with Divya Dutta titled Plus Minus. It was directed and written by Jyoti Kapur Das. The film as well as duos performance was praised a lot by the critics and commoners. It also won the Filmfare award for Best Short Film (People’s Choice category).