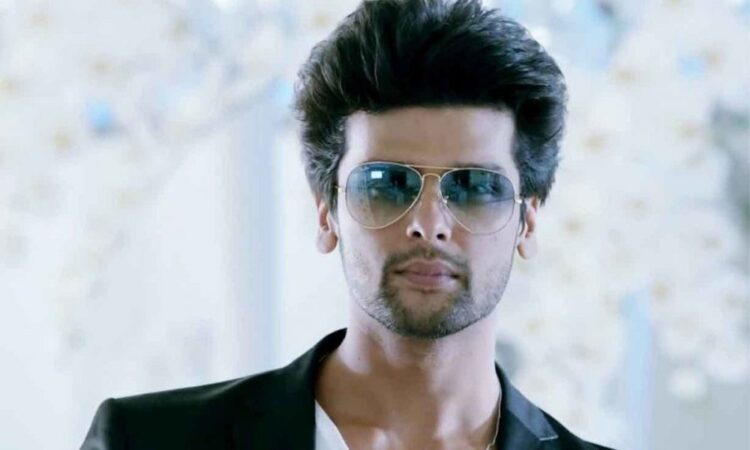 Noted name from the television industry, Kushal Tandon is celebrating his birthday today. He debuted in the world of TV shows back in 2011 when he bagged the role of Virat Singh Vadhera in the daily soap Ek Hazaro Mein Meri Behna Hai.

Fans might know Kaushal for his charming personality and handsome looks. We at Bollywood Dhamaka, have curated a special list of lesser-known facts about Kushal on the occasion of his birthday.

1. Kushal was born in the town of Lucknow to his parents Billu and Sandhya Tandon. He also has two sisters named Tina and Bhavana who are elder to him.

2. In his childhood, Kushal was quite a  troublemaker. Back when he was in boarding school, the actor broke his own hand so that he gets to go home.

3. Kushal has always aspired to own a restaurant. His dream came true in February 2020 when he opened a restaurant called Arbor 28 in Mumbai.

5. The actor has been extremely dedicated towards the roles he has done. One of the shows wanted him to shave his head for a particular scene. The actor did it without any hesitation!