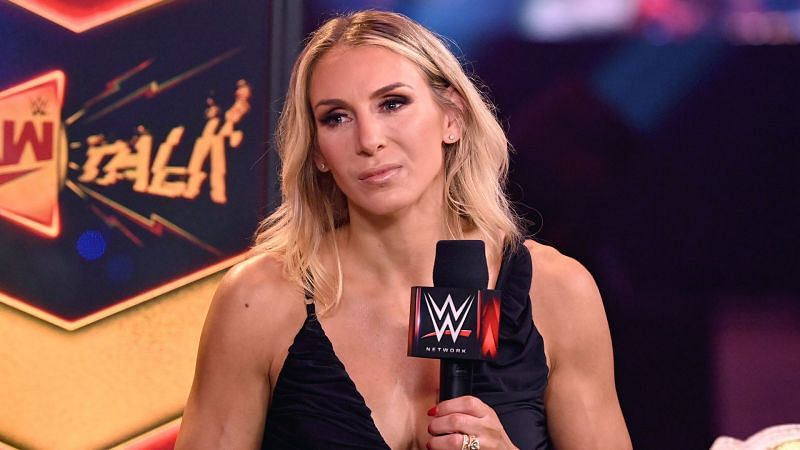 Multi-time WWE Women’s Champion Charlotte Flair has recently stated that beating a top WWE Superstar cemented her legacy in WWE. Flair said that Asuka was her “mountain” when she defeated The Empress of Tomorrow at WrestleMania 34 in 2018, but the tables have turned since that event.

Charlotte Flair and Asuka are currently regarded as two of the best women’s Superstars in WWE, and a few years down the line, they will go down as two of the greatest female Superstars in the history of the company. The two faced off in a singles match at The Show of Shows in 2018, where Flair came out victorious, ending Asuka’s 914-day undefeated streak.

In a recent interview with Yahoo Sports, Charlotte Flair spoke about her current tag team partner, Asuka, and how their equation has changed since Wrestlemania 34.

“When we had that WrestleMania match in New Orleans at 34, no one knew really what to expect. Asuka had already made a name for herself around the world and beating her that night cemented my legacy, so I think that with all of the experience, I’d be really interested to see what that match would look like. She was my mountain and I feel like ever since then, I seem to be her mountain.”

Charlotte Flair retained her SmackDown Women’s title after defeating Asuka with a submission at WrestleMania 34. Charlotte and Asuka are currently the WWE Women’s Tag Team Champions.

Charlotte Flair on her feud with Asuka coming full circle

In her recent appearance on The Bump, Charlotte Flair spoke about her rivalry with Asuka and how it’s come full circle with the two currently teaming up together. She called her storyline with Asuka “special” and that she was proud of Asuka’s achievements.

X
Masahiro Tanaka to return to Japan, why this Yankee fan is happy for him…SportsMasahiro Tanaka is leaving the Bronx and going back to where his pro career started, the Rakuten Eagles of NPB.Image: Getty ImagesIt sucks that Masahi…
close