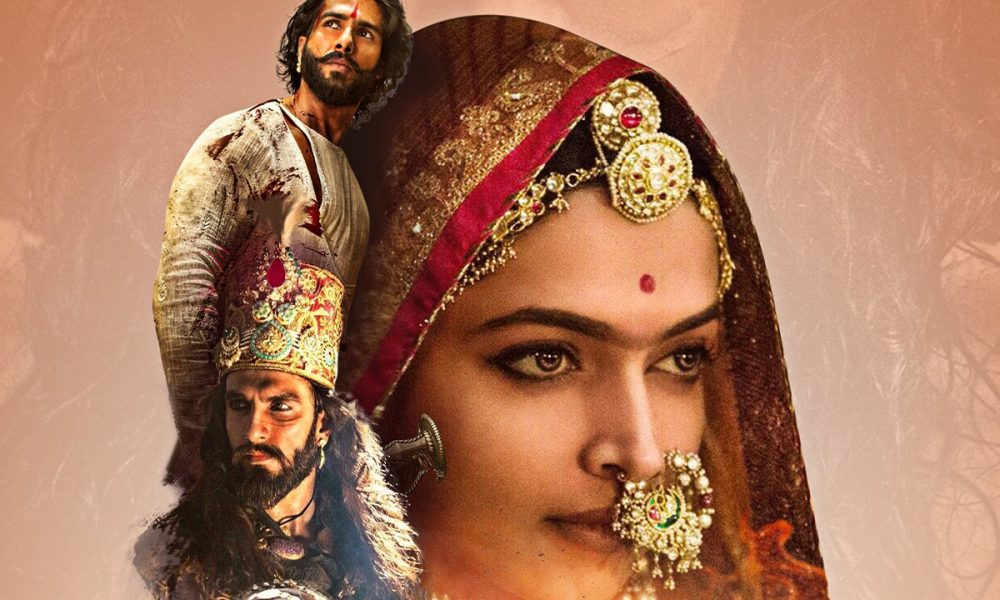 Padmaavat, the epic period drama directed by mastermind Sanjay Leela Bhansali completed three years since its release. On this occasion, the production house of the filmmaker known as ‘Bhansali Productions’ released some unseen footage from the film for their fans.

They used the hashtag #3YearsofPadmaavat on the clip that featured leads Deepika Padukone and Ranveer Singh expressing their feelings. Ranveer, who played the role of Alauddin Khalji listed out what it takes to make a Bhansali film whereas Deepika who essayed the role of Rani Padmavati revealed that she never thought she’d be a heroine in a film directed by Sanjay Leela Bhansali.

The journey of #Padmaavat was one filled with emotions and sacrifices. If there is something that can capture the essence of the work that went into creating this magnum opus, it is this message by @RanveerOfficial on the last day of shoot. Let’s celebrate it! #3YearsOfPadmaavat pic.twitter.com/tDdEHY3Nm2

Padmavat was a movie adaptation of Malik Muhammad Jayasi’s epic of the same name. The film was being planned for a decade until it finally released on screens during 2018. Other actors like Shahid Kapoor, Aditi Rao Hydari and Jim Sarbh were seen playing essential roles in the film.