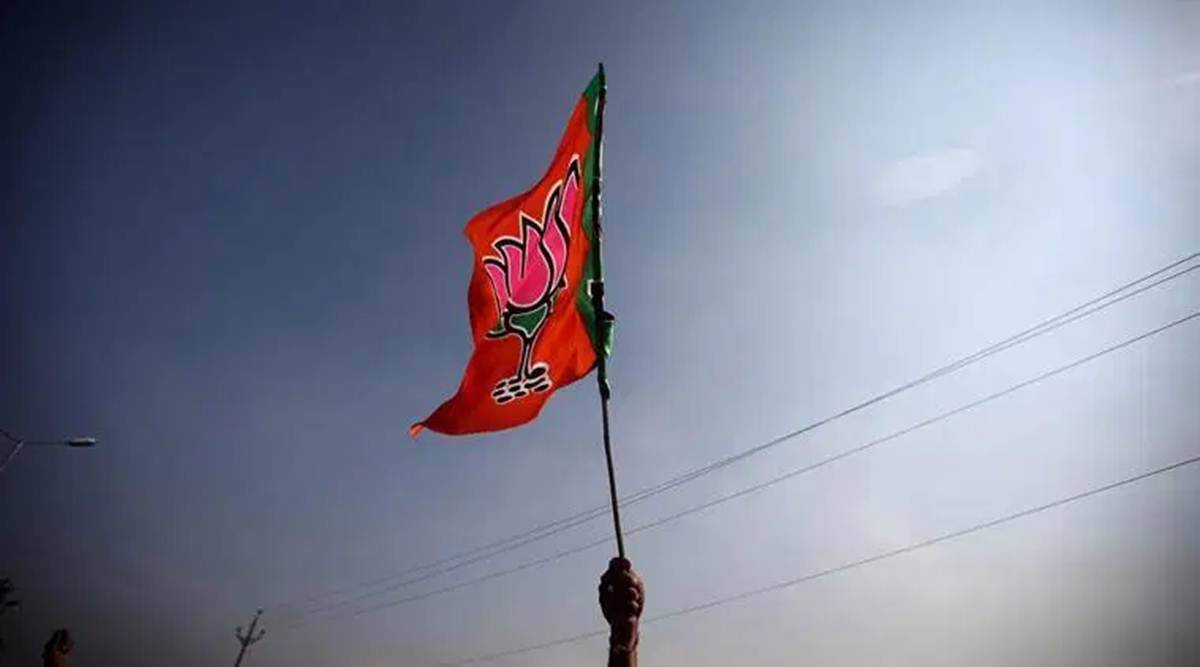 BJP leader and MP Sunil Mondal, who had switched over from the TMC last week, on Saturday faced protests by the workers of the ruling party in West Bengal when he was going to an office of the saffron camp here.

The incident happened when Mondal was on his way to the BJP party office at Hastings, police said.

“Some TMC activists, who were participating in a programme there, blocked his car. They sat on the road to stop him from going to our office. They also banged the window panes, pelted his vehicle with stones,” BJP MP Arjun Singh
alleged.

This led to a scuffle between the BJP activists who were present there and the TMC workers, he said.

Police reached the spot and ensured the safe passage of Mondal’s car, a senior officer said.

“This only shows the true colour of the TMC. They don’t believe any democratic norm. Is this a way to treat a
people’s representative?” Mondal asked.

Along with Suvendu Adhikari and five TMC MLAs, Mondal had joined the BJP at Union Home Minister Amit Shah’s rally in Midnapore on December 19.

Mondal was elected as TMC MP from Purba Bardhaman.

The TMC said the incident was a reflection of people’s anger against the turncoats.

“It was people’s anger against the turncoats and a spontaneous protest,” TMC MP Saugata Roy said.