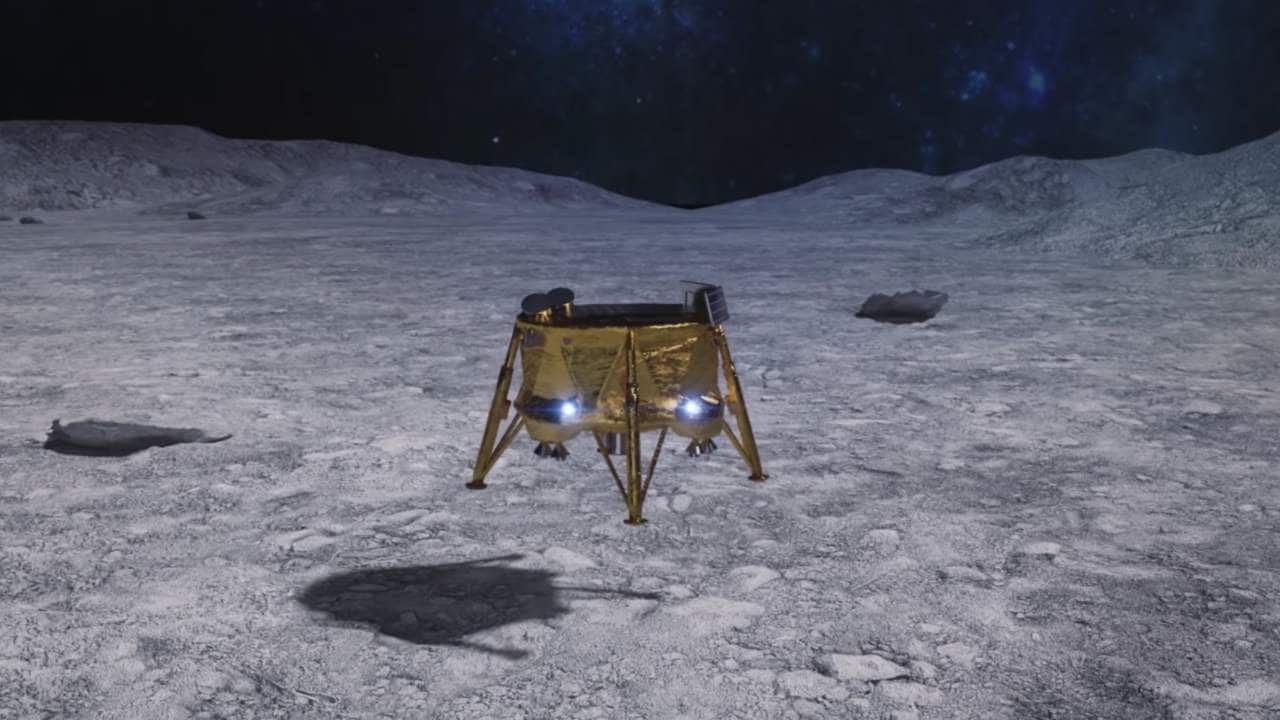 Israel launched Wednesday the Beresheet 2 project aimed at landing an unmanned craft on the moon in 2024, after a previous such mission had crashed into the lunar surface. The original Beresheet, Hebrew for “Genesis”, was a tall, oddly shaped 585-kilogram (1,290-pound) spacecraft built by Israeli NGO SpaceIL and state-owned Israel Aerospace Industries. It had reached the moon in April 2019, but suffered an engine failure as it prepared to land. On Wednesday, SpaceIL was hosted by Israeli Science Minister Yizhar Shai at the residence of President Reuven Rivlin, who said the project “was an opportunity to freshen our outlook”.

“This is a chance to remind ourselves of our responsibility to Earth,” Rivlin said.

Shai, whose office’s space administration is involved in the project, said he expected Beresheet 2 would “redefine the limits of what’s possible and establish Israel as an innovation powerhouse.”

Beresheet 2 will be made up of three adjacent spacecrafts.

Also read: Israel’s Beresheet: Everything you should know about the first private moon mission that almost made it