Home General Bernie Sanders: Trump’s An ‘Authoritarian,’ But Also ‘A Reflection Of The Democratic Party’

Bernie Sanders: Trump’s An ‘Authoritarian,’ But Also ‘A Reflection Of The Democratic Party’ 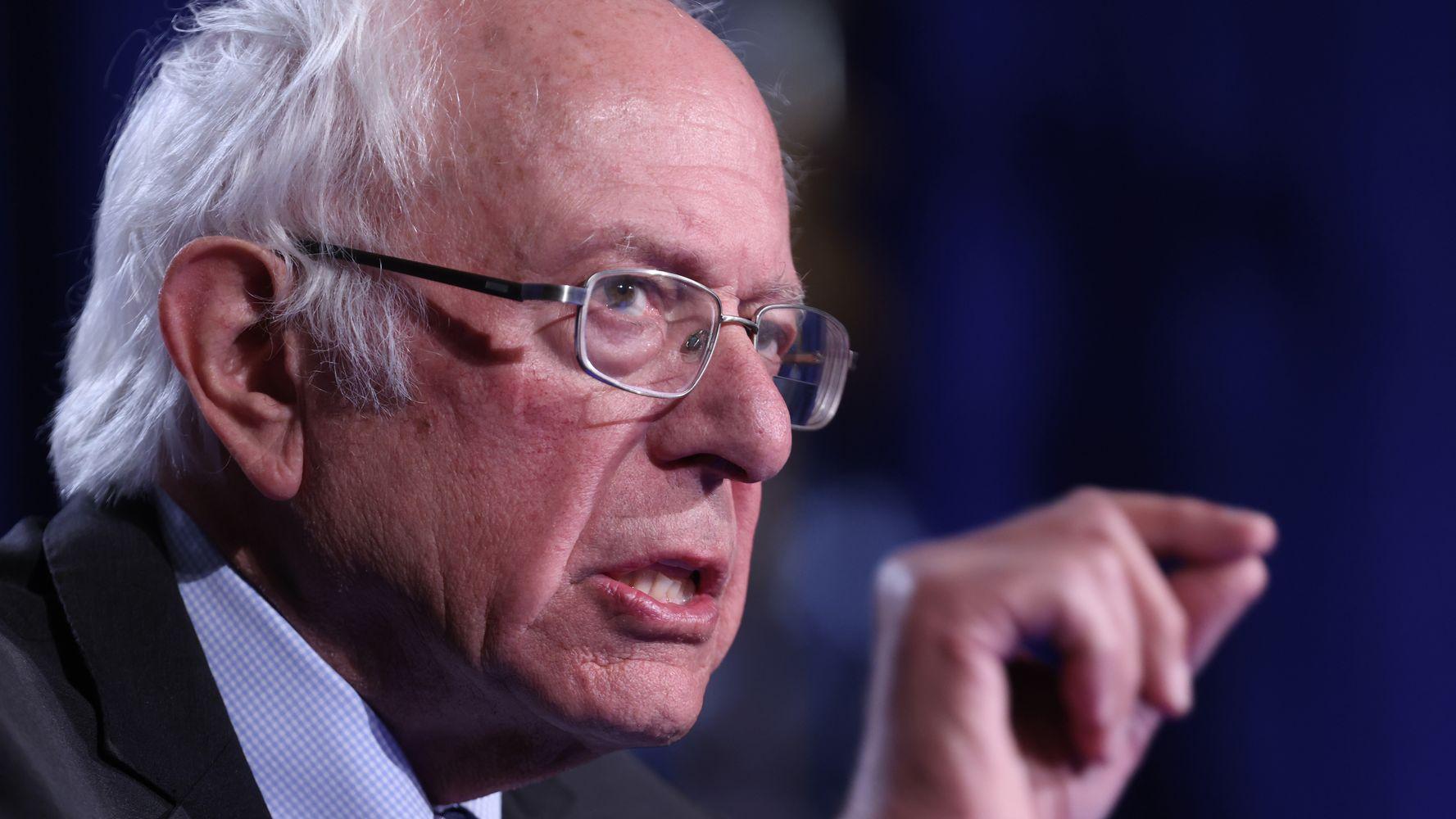 Sen. Bernie Sanders (I-Vt.) ripped into President Donald Trump and the Democratic Party in an interview with radio host Dean Obeidallah on Friday, arguing that both were at fault for the current division in the United States.

“It is not overblown to say that Donald Trump is an authoritarian who does not believe in democracy,” Sanders said in response to Obeidallah’s question whether it was an exaggeration to call Trump a fascist.

But politicians who opposed Trump need to ask why the president nevertheless got more than 73 million votes in the Nov. 3 election, Sanders added. (President-elect Joe Biden won the election with a little more than 80 million votes.)

“I’m sure a lot of my Democratic colleagues do not agree with me, but this is a reflection of the Democratic Party, because I think if you talk to many of those … working class people who voted for Trump, they’ll say, ‘Look, of course we know he’s a liar. We know he’s full of shit. But at least he does this; he does that.’ Something the Democrats don’t do,” Sanders said.

The senator said that Democrats need to bring diverse Americans together and persuade them to support a government “that represents our interests, not one that divides us up by the color of our skin or where we were born or our sexual orientation or whatever.”

He added: “The Democratic Party is going to have to do an enormous amount of work, really transform itself, and talk about ways to bring working class people on board, and what that means is you’ve got to represent honestly their interests.”

It is far from the first time that Sanders has expressed such views. A noted progressive who has often taken aim at the limitations of the Democratic Party, Sanders in 1985 called the party “intellectually bankrupt” and incapable of kickstarting real change in America.

In 2011, Sanders argued that Democrats might as well swap the name of their party to “Republican-lite” and use the slogan, “Yeah, we’re bad, but we’re not as bad as these guys.”

Listen to Sanders’ full remarks below.