Best films to watch on Christmas 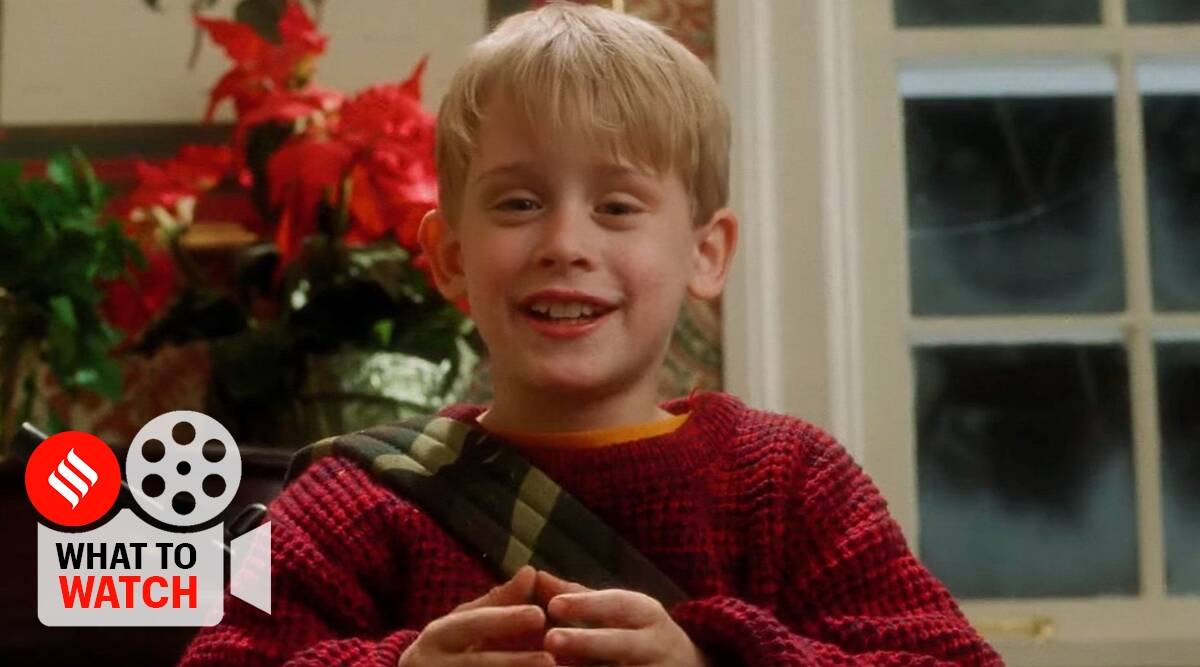 It is Christmas time, folks! And what better way to celebrate the day than to spend it watching classic holiday movies with a mug of hot chocolate by your bedside.

From Home Alone to the unconventional Christmas film Die Hard, here are some movies you can watch today.

It should come as no surprise that this list begins with the Macaulay Culkin movie. Released in 1990, the Chris Columbus directorial is a magical, nostalgia-ridden feast about a boy outwitting a pair of burglars.

This 2019 release is a beautiful, heartwarming animation film. And by beautiful, I don’t just mean that the narrative is lovely, but it is also a stunning-looking film about the genesis of Santa Claus.

Klaus is available to stream on Netflix.

This Dr Seuss’ Grinch is perfect viewing for children and adults alike. It is a bright and inventive twist on the usual Christmas cheer. Solidly drawn and with a star-studded voice cast, The Grinch is streaming on Netflix.

Based on a children’s book of the same name, the film adaptation, featuring the voice of Tom Hanks, evoked mixed reactions as the script had substantially deviated from the source material. However, it still doesn’t take away the fact that the Robert Zemeckis directorial is a joy to look at. Plus, the movie is about a boy taking a train to the North Pole. What’s not to like?

I admit seeing Die Hard on this list can be a bit of a surprise. But given that it has been an unusual year on all fronts, this can be allowed. Plus the film’s basic premise is based on Christmas. An office Christmas bash gets hijacked by terrorists. And who comes to save them all? New York Police detective John McClane, of course!

The Richard Curtis movie is an anthology of nine tales whose characters cross paths with each other at some point in time. It is ambitious, cheesy and too sweet for my liking. But the actors make it worthwhile. Love Actually stars Keira Knightley, Hugh Grant, Emma Thompson, Alan Rickman, Liam Neeson, Laura Linney, Colin Firth, Bill Nighy and Rowan Atkinson among others.

Jon Favreau’s film is as much a Christmas movie as it is about exploring the father-son relationship. The hilarious Will Ferrell plays Buddy, an elf who grew up in the North Pole but always had adjustment issues. One day Buddy decides to meet his real father and travels to New York City to do so. Chaos and hilarity ensues.

Elf is streaming on Netflix.

The name says it all. Directed by the talented Nancy Meyers, The Holiday is a romantic comedy about two women from two different countries who swap lives during the holiday season after undergoing bad break-ups. Yes, it is thoroughly predictable. But it is also very sweet and enjoyable. Kate Winslet, Cameron Diaz, Jack Black and Jude Law star in pivotal roles.