Home Science Best from science journals: How did asteroid Ryugu lose its water

Best from science journals: How did asteroid Ryugu lose its water 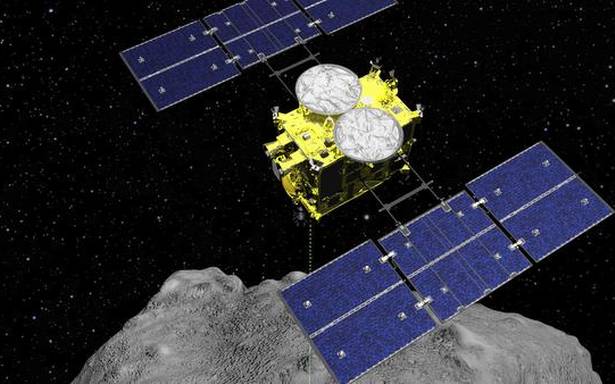 Origin of fertile soil in the Amazon

Amazonian dark earth or Indian black earth is type of very dark and highly fertile soil patches found in the Amazon basin. Since many artefacts have been discovered in such regions, they were thought to have been brought in or created by the indigenous peoples for agricultural purposes. But a new study has now shown that flooding and fire disturbances may have created these soils rich in phosphorus and calcium and the “indigenous peoples used their knowledge to identify and preferentially settle areas of exceptionally high fertility,” writes project leader Lucas Silva, a professor of environmental studies at the University of Oregon in a release.

In April 2019, Japan’s Hayabusa 2 mission completed an experiment in which it remotely analysed the near-Earth asteroid Ryugu. Using this data, researchers are now trying to explain why Ryugu does not have water-bearing minerals like some other asteroids. They suggest that the parent body from which Ryugu formed was dried out by some heating event before Ryugu was formed, leaving the asteroid drier than expected. The team will now study the samples from the asteroid to see if lab analyses match these remote sensing results. An aerial view of a deforested plot of the Amazon near Porto Velho, Rondonia State, Brazil August 22, 2019.

Here is the story of how high-res satellite images from NASA’s Landsat Science program decreased the probability of deforestation in Africa by 18%. University of Maryland created a system known as GLAD which sends email alerts to subscribers when the algorithm detects deforestation going on in an area, thus helping government agencies and other deforestation prevention groups take immediate action.

About 2% of the world population is affected by bipolar disorder, and Lithium is currently being used as the first-line long-term treatment for mood stabilisation. But more than half do not respond well to Lithium treatment. Researchers have now identified that decreased activation of a gene called LEF1 may be the reason for this. “When we silenced the LEF1 gene, the neurons became hyperexcitable,” says Shani Stern, co-first author on the study in a release. “And when we used valproic acid, the expression of LEF1 increased, and we lowered the hyperexcitability. That shows there is a causative relationship, and that’s why we think LEF1 may be a possible target for drug therapy.”

Care for some Kefir? 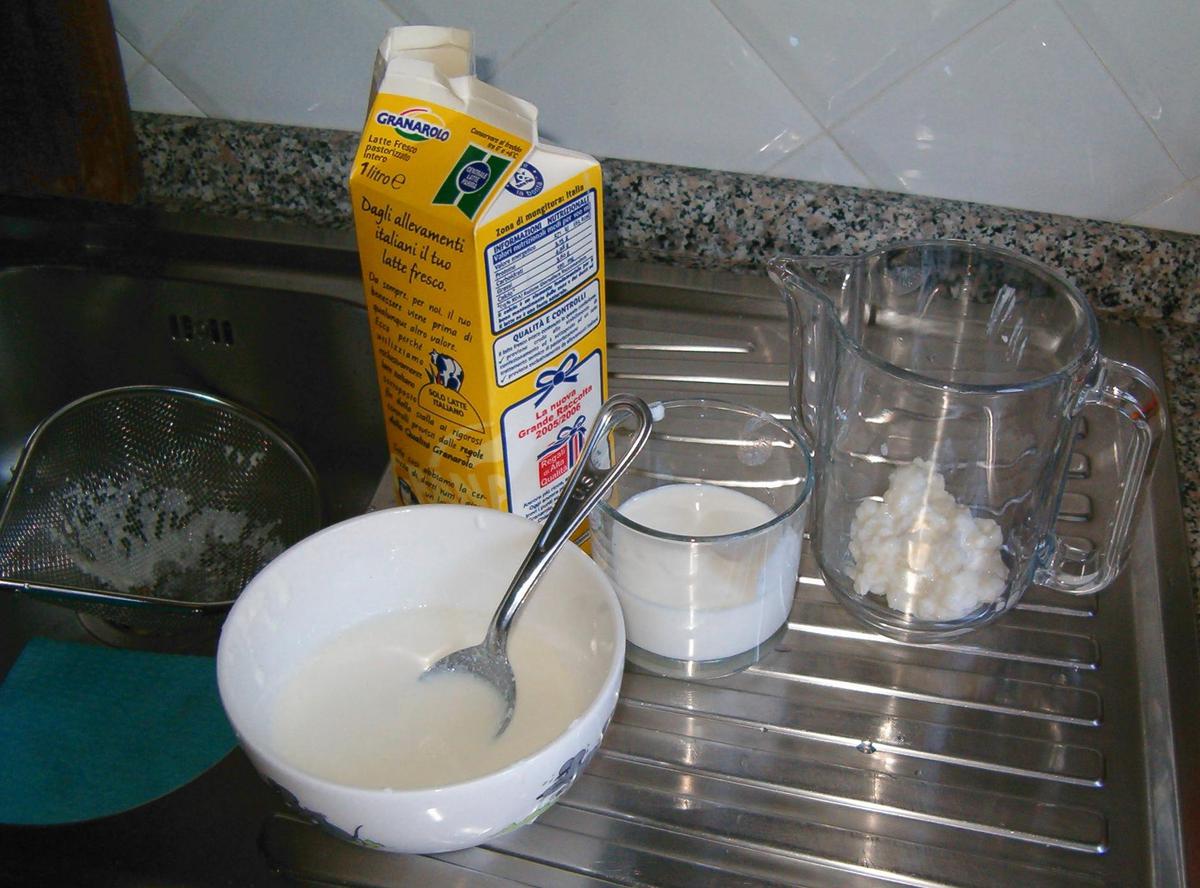 Kefir or kephir, a fermented milk drink (similar to thin curd) has been considered as a superfood. Now scientists have decoded how different bacteria and yeasts interact or work together to create the perfect kefir. “Cooperation allows them to do something they couldn’t do alone,” says Kiran Patil, group leader and corresponding author of the paper in a release. “It is particularly fascinating how L. kefiranofaciens (bacteria), which dominates the kefir community, uses kefir grains to bind together all other microbes that it needs to survive — much like the ruling ring of the Lord of the Rings. One grain to bind them all.”