Home Science Best from science journals: How to live 1,000 metres below sea level?

Best from science journals: How to live 1,000 metres below sea level? 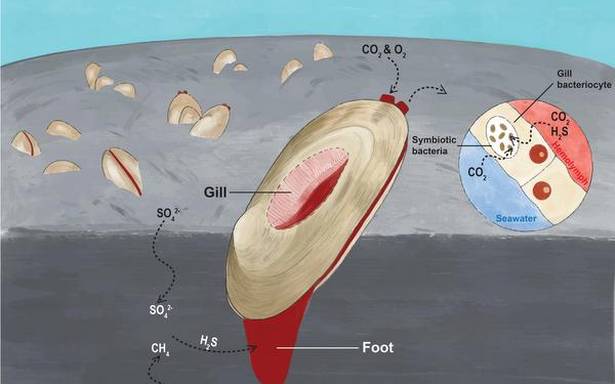 Here are some of the most interesting research papers to have appeared in top science journals last week.

Published in Molecular Biology and Evolution

How does the deep-sea clam (Archivesica marissinica) survive thousands of metres below sea level? Scientists collected these clams from a cold seep in the South China Sea and decoded its genome to understand its adaptations. They also studied a bacteria (Candidatus Vesicomyosocius marissinica) that lives in the epithelium cells of the clams. They noticed that symbiosis between these two helps the clam to thrive in deep-sea environments.

A study on 168 countries has revealed that 64% of the studied agricultural land was at risk of pesticide pollution. Watersheds in South Africa, China, India, Australia and Argentina were identified as “high-concern regions because they have high pesticide pollution risk, bear high biodiversity and suffer from water scarcity,” writes the team. 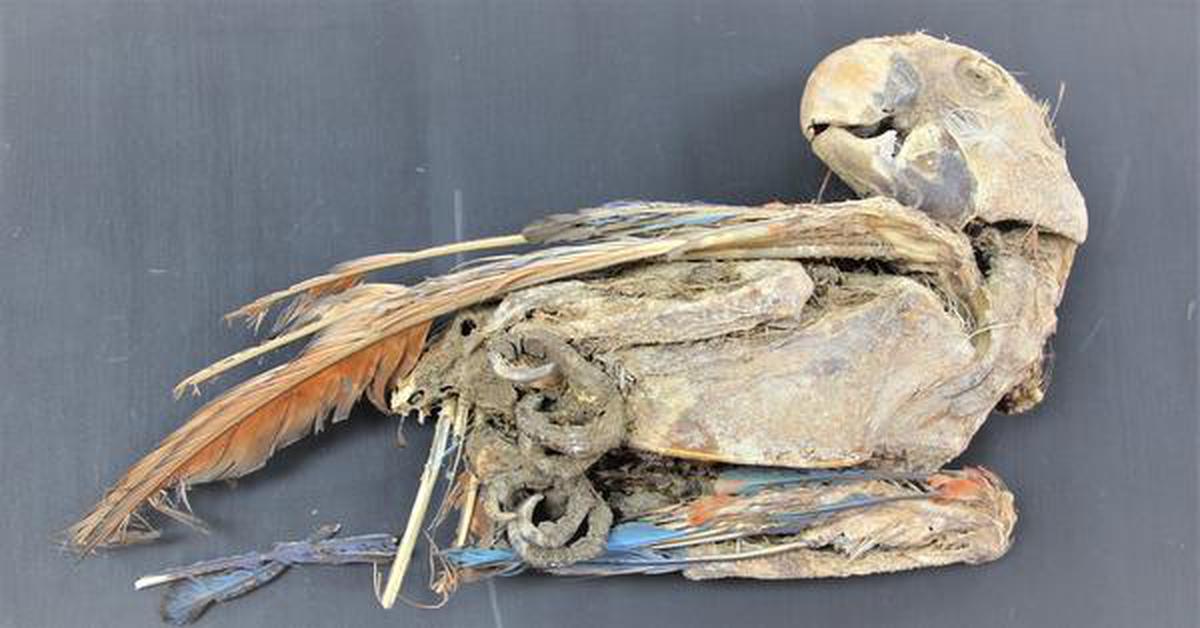 Twenty-seven mummified and skeletonised parrots from five archaeological sites in the Atacama Desert, now tell a story of capture and transport of at least five parrot species. Researchers write that macaws, amazons, and conures were kept as pets between 1000 and 1460 CE and their feathers were used for various ceremonies.

“Being stuck at home was a blessing in disguise, as there were no experiments that could be done. We just had our computers and lots of time,” says Professor Paul Curmi from UNSW Sydney in a release. By analysing several microscopy images of proteins, he was able to identify and reconstruct a key protein that helped evolution of cryptophyte algae billions of years ago. This find serves as a missing piece in the puzzle of the evolution of photosynthetic algae. 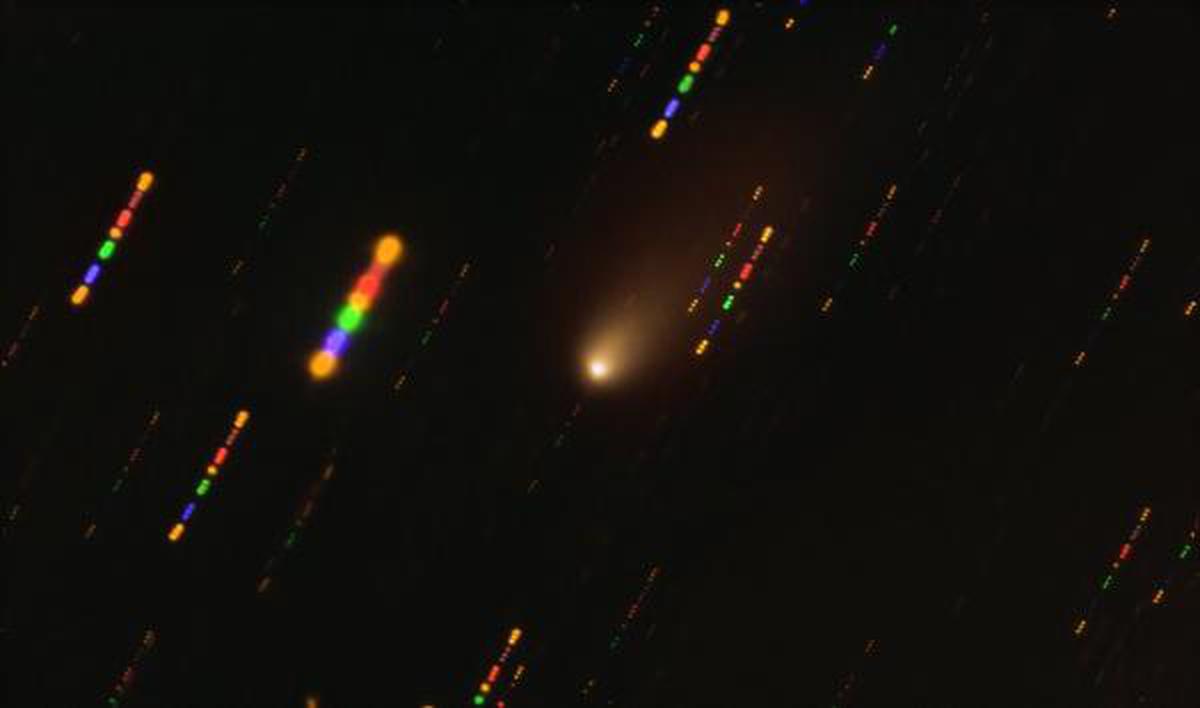 This image was taken with the FORS2 instrument on ESO’s Very Large Telescope in late 2019, when comet 2I/Borisov passed near the Sun. Credit: ESO/O. Hainaut

The comet 2I/Borisov was first discovered in August 2019 and was confirmed to have come from beyond the Solar System. Two papers published last week used high-resolution observations from different telescopes to study the comet and found that the comet most likely never passed close to any star other than our Sun. This means the comet is pristine and has a “composition very similar to that of the cloud of gas and dust it — and the rest of the Solar System — formed from some 4.5 billion years ago,” explains a release. Studying the comet can tell us more about the origin of our Solar System.