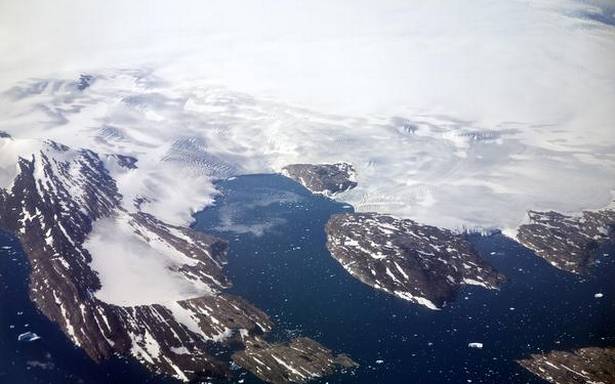 Here are some of the most interesting research papers to have appeared in top science journals last week.

By studying sediments and twig fossils collected from northwestern Greenland, researchers note that the ice in the region entirely melted at least once within the past one million years and was covered with plants and trees. The authors say this shows Greenland is much more sensitive to natural climate warming than previously thought and it can quickly melt and pour into the oceans drowning major coastal cities.

MIT engineers have converted polyethylene, the plastic used to make bottles and wrapping, into weavable fibers. The silky and lightweight fabric was found to absorb and evaporate water more quickly than cotton and nylon. The team is now exploring ways to incorporate this new fabric into cooling athletic apparel and even next-generation spacesuits.

The human mouth and esophagus have a slightly alkaline environment, while our stomachs are strongly acidic, followed by the intestine which is pH-neutral. How do bacteria adapt to these changes in the environment? A new study found that pathogenic bacteria can quickly change the structure of their injection apparatus according to external conditions, thus helping them survive.

Researchers from Vienna have found a previously unknown fossilised fly species in the lake sediments of the Messel Pit, a UNESCO World Heritage Site in Germany. What surprised them more was that the fly had a bulged abdomen filled with the fly’s last meal. A detailed study showed that it was pollen from different plants and the team has tried to reconstruct the ancient environment it lived in, the flowers it visited and its feeding behaviour. 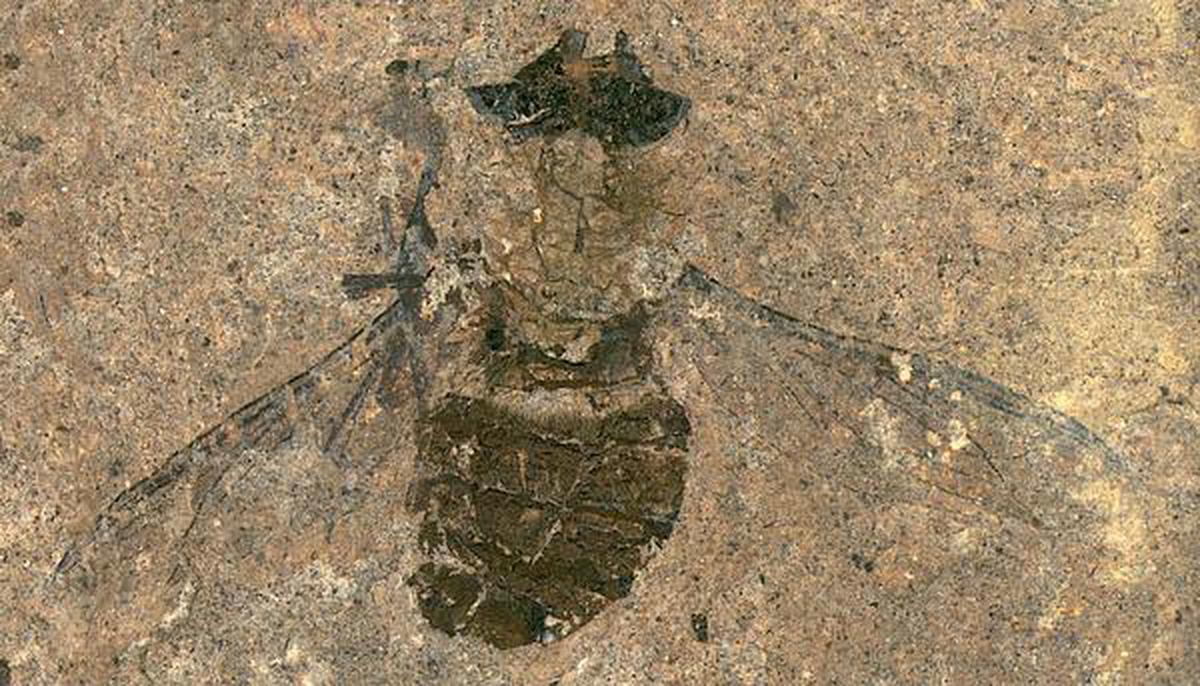 A new holography method called tensor holography can craft 3D holograms from images in mere milliseconds, says a new study. It requires less than 1 MB of memory and can run on a smartphone. The team hopes that it could enable the creation of holograms for virtual reality, 3D printing and medical imaging.