Home TechnologyAndroid Best unlocked Android smartphones you can get today

Best unlocked Android smartphones you can get today 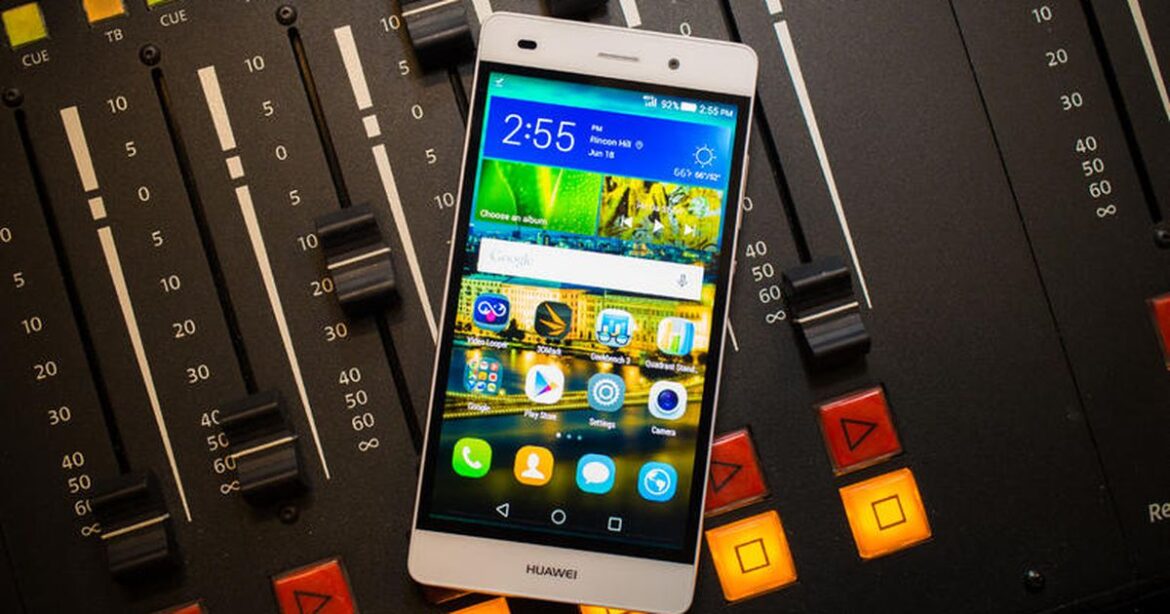 Something strange is happening in the US, where wireless carriers once sold dramatically different phones, and buying an unlocked handset through a store that wasn’t your carrier was a risky proposition best left for the gadget-savvy. Now, two-year contracts are practically a thing of the past, most-wanted phones appear on all major networks, and phone-makers are beginning to succeed in selling handsets directly to buyers.

Unlocked phones are on the rise.

Simply buy a SIM card, stick it in your device, and you’re good to go. There’s no need to wait for activation, and best yet, you can keep your phone around for as long or as short a time as you’d like without paying any surprise fees. Here are some of our favorite handsets that you can purchase and use wherever you go — even all around the globe — carrier-free.

(You can use them on any compatible network; in the US, that’s mostly AT&T and T-Mobile, though Motorola phones will also work with Verizon and Sprint’s network technologies.)

Motorola continues to crank out Goldilocks phones whose look and feel manage to lure us in, even when the specs are ho-hum. For $220, you get a comfortable, 5-inch display with a decent camera and 16GB of storage, plus, you can swap backplates to add your own flair. There’s an even cheaper model with half the storage and RAM for $180, but in our opinion, this is the one worth getting. (We’re also looking forward to the higher-caliber Moto X Pure, but that isn’t out yet at the time of this story.) Read CNET’s full Motorola Moto G review here.

For $250, Alcatel’s Idol 3 is a high-value Android handset with a nice 13-megapixel camera, good speakers, and a large, high-resolution screen. Alcatel’s phone also has an unusual feature: its software flips “up” no matter how you hold it. Read the full Alcatel OneTouch Idol 3 review.

The sequel to last year’s OnePlus One improves the phone’s design, hardware and software. It gains a metal (rather than plastic) rim, a sliding switch to manage notifications, and specs that include a 5.5-inch display and a respectable 13-megapixel camera that takes nice shots. It costs $390 for the 64Gb version and there are four alternate backings you can buy, such as in Kevlar or wood, if the default “sandstone” isn’t your thing. Read the full OnePlus 2 review.

ZTE’s high-end Axon Pro is a competitively-priced flagship worthy of the name. Its $500 price tag brings with it an ultracrisp 2,560 x 1,440-pixel resolution on a 5.5-inch screen, and its polished body comes in three colors: blue, silver and gold. The phone’s capable 13-megapixel camera and hardware performance make it a truly excellent unlocked handset. Read the full ZTE Axon Pro review.

It’s got a pretty, lightweight design with a 5-inch screen and all the Android software fixings. This $250 phone gives others in the budget category a run for their money. While specs aren’t as high as on Alcatel’s phone, for instance, the P8 Lite still satisfies casual users. Read the full Huawei P8 Lite review.

Even while we wait for Google’s next Nexus phone (or phones) to come bursting out of the gate, the Nexus 6 will still hold its value (though we recommend waiting for the Nexus 7 to push prices down on the 6.) The company’s “pure” Android phones boast high-end specs without any custom software, and moderate pricing. As a result, the phone — which you can buy from Google’s online store — is among the first to update to each ensuing version of its Android software. In this case, prepare yourself for Android 6.0 Marshmallow. Read the full Google Nexus 6 review.