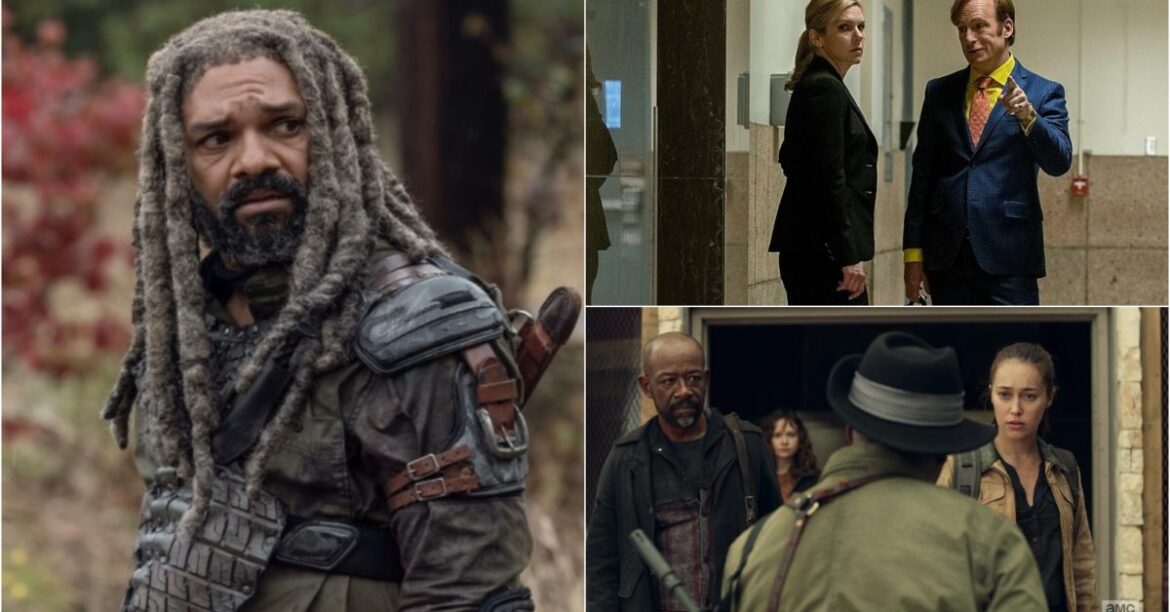 On Friday, AMC Networks revealed a line-up of original digital series content that’s set for production through its in-house branded integration agency The Content Room (via AMCN Digital Originals) which should definitely catch the eye of fans of The Walking Dead universe and Better Call Saul. Much like what viewers have seen with Colman Domingo‘s Bottomless Brunch at Colman‘s, AMC is looking to create content that takes on a multiplatform life. For example, Bottomless Brunch now appears on YouTube and IGTV, streams on SVOD, AVOD, and FAST channels, has a linear TV life on the SundanceTV network, and is also available as a podcast.

Here’s a look at the line-up that was released earlier today:

“Slippin’ Jimmy”: An animated Better Call Saul spinoff that follows the adventures of young Jimmy and Chuck McGill and friends back home in Cicero, IL. Created in the retro style of Fat Albert, each episode nods to everything from spaghetti Westerns to Buster Keaton to After Hours.

“Dead in the Water”: A scripted series tying into Fear the Walking Dead Season 6 and telling the story of a submarine crew fighting for survival.

In addition, AMC Networks and Complex Networks are teaming up for a mash-up of The Walking Dead and Complex online food magazine First We Feast for an original series called Run The Dish. Going with the theme of “apocalypse-inspired dishes,” Complex celebrity chefs and talent from the Walking Dead universe will be there to make sure that if your next meal in a walker apocalypse is going to be your last one? At least it will be a good one. “We have a long history of creating award-winning original digital content that engages our passionate audiences. As we develop and curate new, high-quality ad-supported environments, we are marrying our proven creative ability with expanded reach, opening up new distinct destinations for our fans and meaningful opportunities for our advertising partners, all sold through our AMCN Digital offering,” said Kim Kelleher, president of commercial revenue and partnerships for AMC Networks.