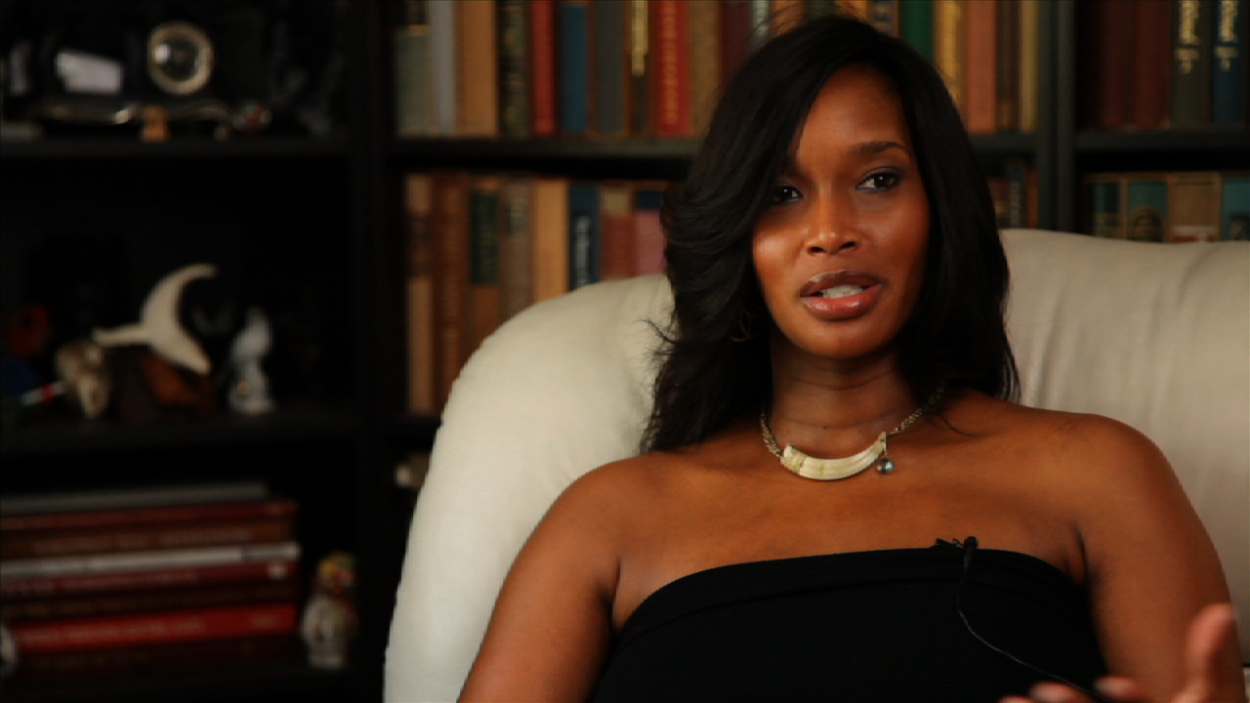 Peter Nygard is the next big socialite who’s under fire on allegations of sexual abuse, and Beverly Peele, the former model, is just another woman who is coming forward with her own stories about Mr. Nygard and his alleged misconduct and predatory ways which extends back decades.

Peele came forward in an interview with Page Six this weekend in which she spoke at length about the Finnish-Canadian fashion mogul and his parties, including one claim that the girls who were at the party weren’t allowed to leave.

During a conversation with the New York Post’s entertainment news outlet, Peele said his parties – which have been called “Pamper Parties”-  at his home in the Bahamas was a place where women were held captive as if they were prisoners.

According to Peele, it was like a “p*ssy casting,” which meant that girls would parade around in exchange for modeling contracts and campaigns in New York City. Beverly added that Peter would disappear with two girls at once and then he’d come back and ask who was next.

Furthermore, Peele said that he would collect all of their passports, and they weren’t allowed to leave if they wanted to. Trapped in rooms with codes and passwords, Beverly says the women were left without a choice.

As it was previously reported, approximately 57 different women came forward with allegations of abuse last February. The group filed a lawsuit against Mr. Nygard accusing him of raping and sex trafficking them.

He was apprehended by the authorities last year in Canada and is now waiting to be extradited on federal charges of assaulting young girls which go all the way back to 1995. Page Six says Beverly has worked alongside Nygard and his company for years.

She modeled for luxury brands like Chanel and Versace before finally signing a 3-year contract with Nygard’s fashion company in 2003. Beverly has said that Peter sexually assaulted and impregnated her on her first job. Peele worked in a business relationship with Peter for years and even had one of his kids.