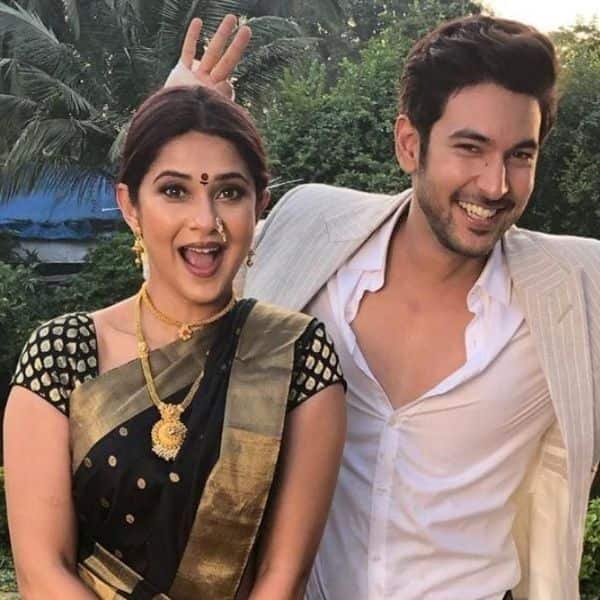 Jennifer Winget, Ashish Choudhary and Shivin Narang starrer Beyhadh 2 went off-air in March last year. Well, truth be told, the show would have never gone off0air had it not been for the pandemic. And still had the channel decided to pull the plug on airing it on the channel. And now, as per Beyhadh 2 actor Paras Madaan, the show would have continued on the OTT platform had it not been for Jennifer Winget’s objection. Yes, Paras has said that Bayhadh 2 would have done wonders had Jennifer not agreed with it’s shift to the digital platform. Also Read – #BLBestof2020: Shweta Tripathi, Jennifer Winget, Rasika Dugal — who’s the Best Web Series Actress of the year? — vote now

“I am personally in favour of a TV show going on the web if it is doing good there. Had Jennifer not objected to Beyhadh 2 going on the web, we would have done wonders with the show,” Paras told Times of India. Paras Madaan was also seen in Divya Drishti. He further spoke about the show going off-air due to the pandemic. “Talking about my show going off air in the time of crisis, well, the show perhaps didn’t do well because there were too many twists and turns and the main characters were being killed. The story changed a lot. We were getting a very high viewership on the web but not on TV. Had we been on the web, Beyhadh would have done really well. However, since Jennifer refused to shoot for the serial for the web, the show couldn’t survive on TV. But I am thankful that the makers paid us on time despite the crisis situation,” the actor added. Also Read – Beyhadh 2 actress Jennifer Winget looks drop dead gorgeous in embellished green designer wear – view pics

Back when the channel has released the statement of pulling the plug on three shows: Beyhadh 2, Isharon Isharon Mein and Patiala Babes, Ashish Chowdhary had responded saying, “This time is difficult to cope with finances. Whatever takes anybody out of the muck is a step that must be taken, but for betterment of everyone. For all you know, there will be a Beyhadh 3 soon! TV shows are a habit, which everybody is used to watching every day. That habit once broken, it will be uncertain. It’s a dicey situation for the producer.” Also Read – Bigg Boss 14: Salman Khan to shoot the premiere episode on October 1 — deets inside

Will you like to see Jennifer Winget in Beyhadh 3? Let us know by tweeting @bollywood_life.