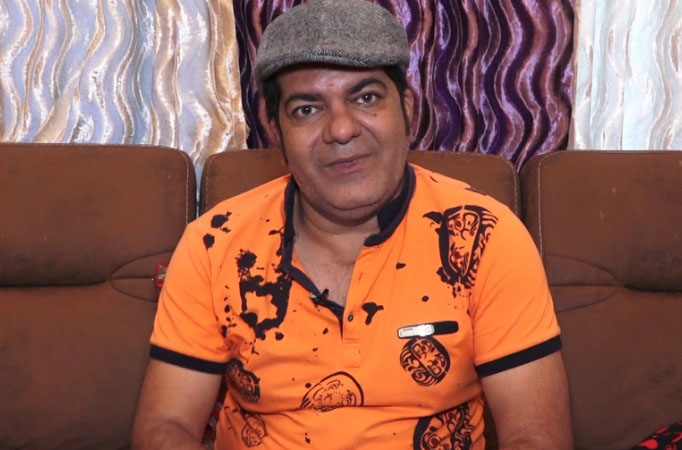 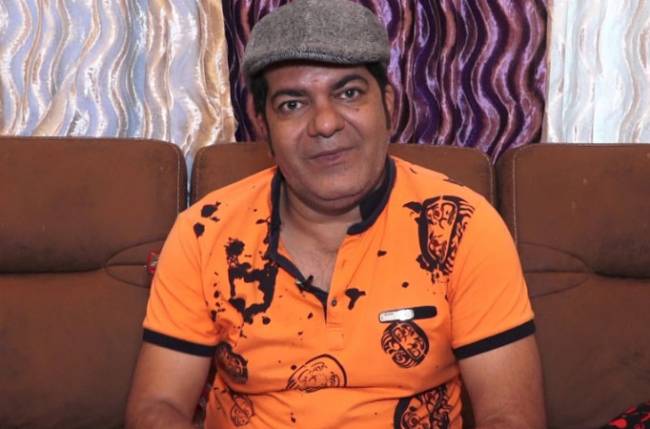 MUMBAI: Actor Vishwajeet Soni is popular as Prem Chaudhary in the sitcom series Bhabiji Ghar Par Hain!. Soni, who was earlier a mimicry artiste, says the comedy show has given him a new identity in the entertainment industry.

Prem Chaudhary is a buddy of Vibhuti, one of the protagonists, essayed by Aasif Sheikh. Prem is an impersonator of popular screen villain Prem Chopra, is rich but is always involved in illegal activities such as gambling and smuggling. Despite this, he helps Vibhuti in his bad times, though Vibhuti’s wife Anita (Nehha Pendse) resents him.

Talking about his journey on the show, Soni told IANS: “I got a call from the makers and they told me to do a character based on the personality of Prem Chopra ji. It’s been around six years that I am still a part of the show. I would like to thank the entire cast and crew because they have supported me. The show has given me a new identity.”

“During lockdown, we stalled shooting of the show but we re-started shooting for the show in July. When the makers of the show contacted me again after lockdown, I was a bit relieved because I was unsure about the future of the show. I didn’t expect that people would appreciate my role in the series, so I feel glad that I have entertained the audience with my talent,” he said.