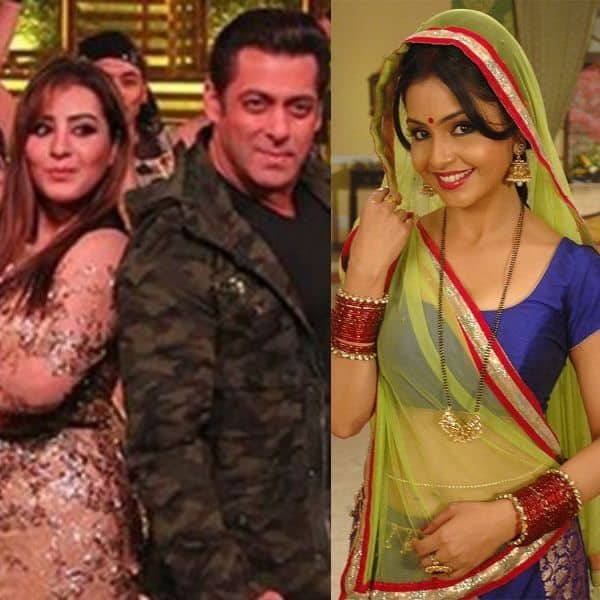 Bhabiji Ghar Par Hain has been one of the most loved sit-coms of the country. The show faced obstacles and one of them was when Shilpa Shinde took a sudden exit though later Shubhangi Atre filled in her shoes and garnered appreciation from the audience. Later, we saw Shilpa taking a dig at Shubhangi by calling her a copy cat as she told Telly Chakkar, “She is a good copy cat. I have seen her on the show. You can make someone look and dress like Angoori, but it’s not easy to act like Angoori. She is a good actress and will definitely do well in her career if she stops imitating and does something original.” Also Read – Paurashpur: Shilpa Shinde is all praise for set designer, Nitin Desai; says, ‘Dharti pe jaise swarg banaya’ [EXCLUSIVE]

Talking about her conflicts with the makers, she added, “Kya maanga tha maine (what did I ask for?) I worked hard for the show and my character became popular. Apni aukat dekh ke hi per-day maanga tha maine (I asked for the raise on the basis of my worth). What’s wrong in that? It was such a small issue which could have been sorted out, but they blew it out of proportion.” Also Read – ‘Shilpa Shinde is a wonderful girl and artist,’ says Paurashpur actor Annu Kapoor

Later, when she garnered controversy for her Copy Cat remark, Shilpa responded to TOI and said, “There was never a question of copying anyone. I was not playing Shubhangi Atre or Shilpa Shinde on-screen. I was essaying a character and it was written by a writer. I was enacting the lines, the mannerism that was told to me. Angoori was a character. When Shilpa played the role Angoori used to speak in Bhojpuri and spoke wrong English and that continued even when I stepped into the role, it will not change, it cannot as we both were playing Angoori on-screen. I was not copying Shilpa Shinde. I made sure that there is originality in the role when I portray it and everyone can see it.” Also Read – Shilpa Shinde on being selective with projects: I can’t settle for something that’s not worth my while