Bhakharwadi fame Amit Dolawat welcomes little bundle of joy; feels grateful to god for a brilliant start to the year 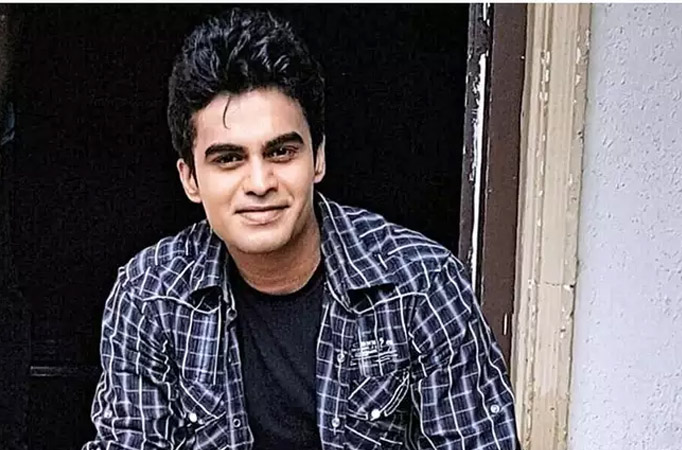 Amit Dolawat and Cheshta Dolawat, who have been married for almost four years now, have welcomed their first child. 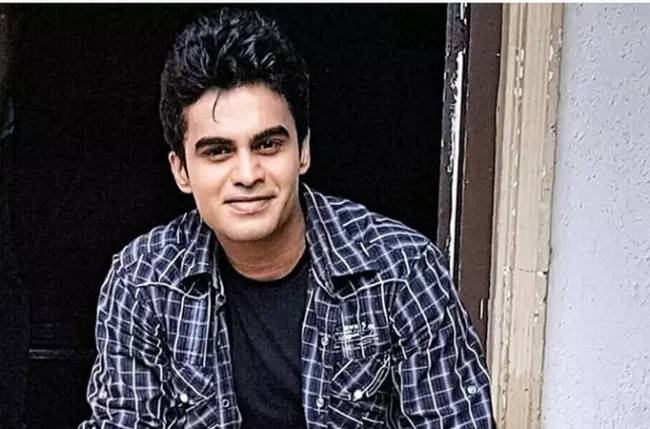 MUMBAI: Amit Dolawat has all the reasons to be on cloud nine these days. The actor, who was last seen in SAB TV’s Bhakharwadi, has become a proud father now. Yes! Amit’s wife Chestha Sharma Dolawat has given birth to a baby boy. The couple welcomed the baby early this week and he can’t stop beaming with happiness. In fact, Amit even called it a perfect start of the year. Interestingly, this happens to be Amit and Cheshta’s first child after their marriage in 2017.

Sharing his excitement about the same, Amit told, “I am extremely happy and on top of the world. Honestly, the feeling is so overwhelming that it would be difficult to describe in words. We went as two and a few hours later, we became three. I was in the OT with my wife during the delivery. I was told by the doctors to divert her attention from the pain she was going through. I cracked jokes and managed to make her smile. In fact, I was so engrossed in the process that when the doctor shouted, ‘It’s a boy’, I mistook it for a girl. I congratulated and hugged my wife saying that it’s a girl. The doctor corrected me and I burst out laughing. I told them, ‘Okay, it’s a boy. It’s great news. We will come back for a girl soon’ (laughs!). Cheshta is also extremely happy.”

The proud parents have named their son as Nibhiv which means powerful and one of the many names of Lord Ganesha. “I think I am doing well as a new father. I am excited about the journey ahead. The baby has already brought a lot of good luck in my life. I have started shooting for a new show,” Amit added.