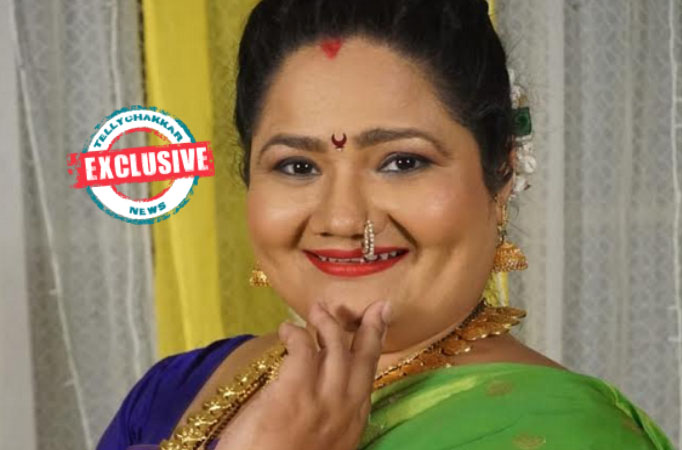 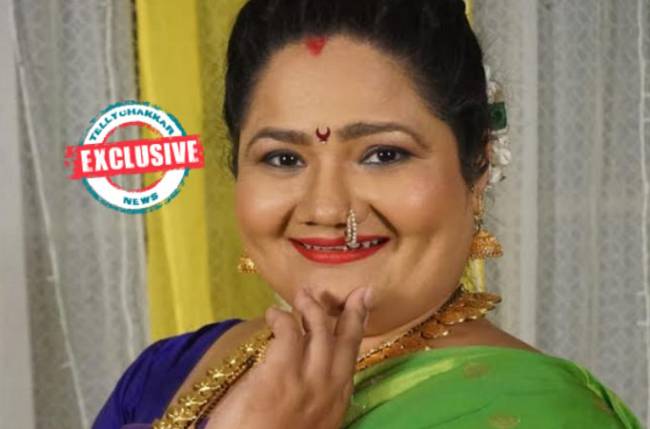 MUMBAI: Here we are back with another exciting update from SAB TV’s cop-based show Maddam Sir. It is produced by Jay Mehta and Kinnari Mehta under the banner of Jay Mehta Productions. It has managed to keep the viewers entertained with its light-hearted value driven content. It stars Rahil Azam and Gulki Joshi in the lead roles.

Now, we hear that makers are gearing up with a new track on how Mahila police will solve the problem of citizens facing maid problems.

According to our sources, actress Tejal Adivarekar, who is known for her character as Bharati in Bhakharwadi, has been roped in to play Karishma’s (Yukti Kapoor) maid in the show.

We could not get through her for a comment.