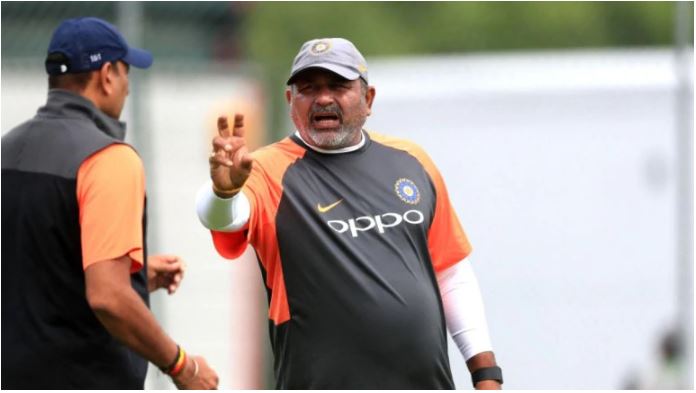 After successfully getting better off Steve Smith with his plans during the Test series, India’s bowling coach Bharat Arun is ready for the next challenge against England captain Joe Root in the coming four-match Test series.

Joe Root and co. have already landed in India after clean sweeping Sri Lanka in two-match Test series against Australia. The Test captain was the main architect of England’s win. He scored a double century and a century in that Test series which helped England to put a challenging total against the host. For his outstanding performance, he was adjudged with the man of the series. As he is in good form, he will be a threat to the Indian team in the four-match Test series.

However, Bharat Arun feels that it is a good opportunity for Indian bowlers to showcase their talent against the best player. He stated that they are planning how to tackle him during the important series.

“They couldn’t have asked for a better time for Root to be in this kind of touch. We are going to work on him,” the Chennai-based Bharat Arun told TOI.

Team India is coming off a historic triumph against Australia at their home. The credit has been given to coaches for the excellent planning and plotting for the Aussies. Bharat Arun had revealed that Indian head coach Ravi Shastri had told him to eliminate the off-side for Steve Smith and Marnus Labushagne as it was the major area where the two scored a large chunk of runs.

The plan worked for India as Ravichandran Ashwin suffocated Steve Smith to score runs against him freely. As a result, he gave up his wicket cheaply. He was two times trapped on the leg side. Although in the last two matches Smith returned in the groove, India had until then gain enormous confidence with MCG win.

Eventually, India won the four-match Test series after registering a tremendous win in the last match at Australia’s fortress Gabba