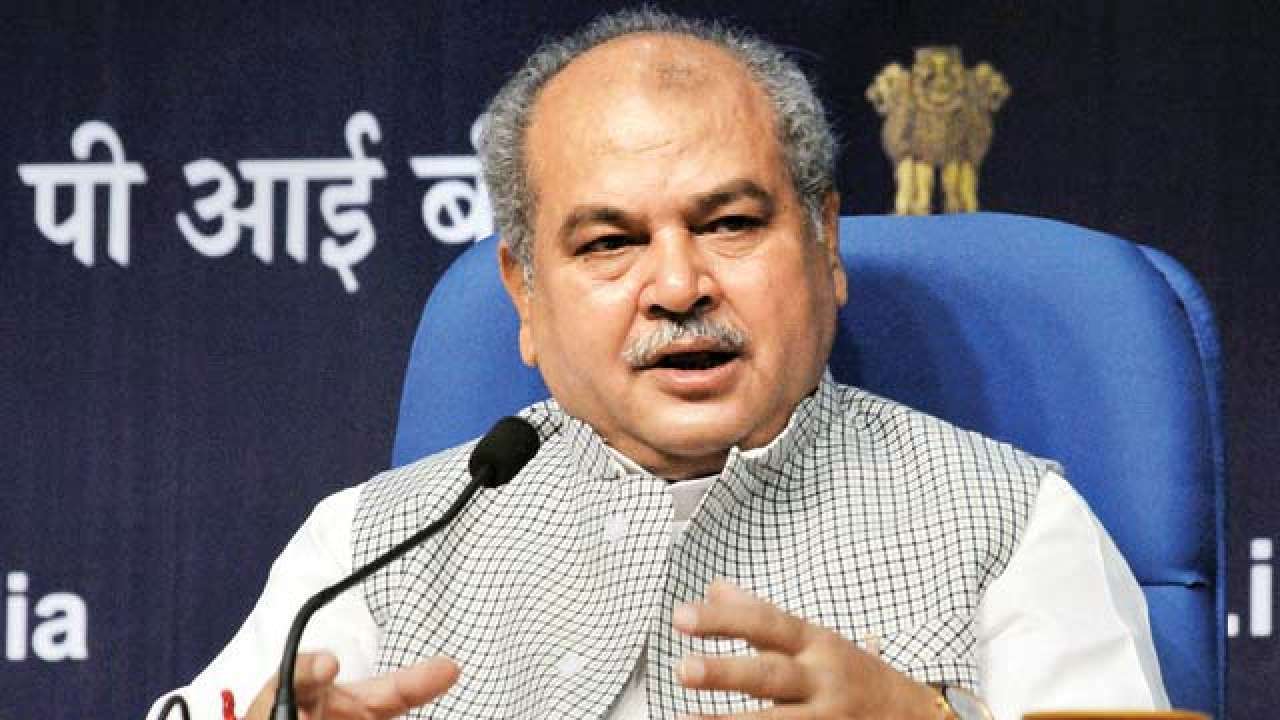 Around 1.20 lakh farmers from Haryana have written a letter to the Union Agriculture and Farmers Welfare Minister Narendra Singh Tomar showing their support towards the farm laws and demanded that they shouldn`t be withdrawn.

The farmers associated with the farmers producer organisations (FPOs) of Haryana have written the letter supporting the farm laws amid protest on Delhi border by farmers of Punjab and Haryana.

The farmers in their letter to the Union Agriculture Minister said, “We, farmers associated with 70,000 FPOs of Haryana and more than 50,000 progressive farmers, support the three farm laws brought by the Government of India.”

Farmers associated with various farmers` organisation of Punjab, Haryana and other parts of the country are protesting on the borders of the national capital since November 26 demanding withdrawl of these laws. Five rounds of meeting have been held between the government and the farmers’ organisations and the next round of meeting is scheduled for December 9. Meanwhile, farmer leaders have called for a ‘Bharat Bandh’ on Tuesday.

Meanwhile, the Coordination Committees of all the district courts in the national capital have extended their support to the farmers’ call for Bharat Bandh as a sign of protest against the recently enacted farm laws.

“Advocates of all district courts of Delhi will demonstrate peacefully on December 8, 2020, in support of farmers by joining the peaceful protest in their respective court complexes,” Coordination Committee chairman Sanjeev Nasiar said.

Earlier, former Bar Council of Delhi Chairman advocate KC Mittal had said that lawyers will also suffer due to the new farm laws, under which mediation for dispute resolution will be conducted by persons appointed by sub-divisional magistrates (SDMs) ousting all lawyer appointments.

Mittal had said that all civil disputes, as per the new law, will be adjudicated by sub-divisional magistrates. He had said that the issues relating to contracts, agreements, partnerships, companies, limited liability partnerships, and sponsors to act as a facilitator and legally authorised agent under these laws are to protect the interest of businesses.