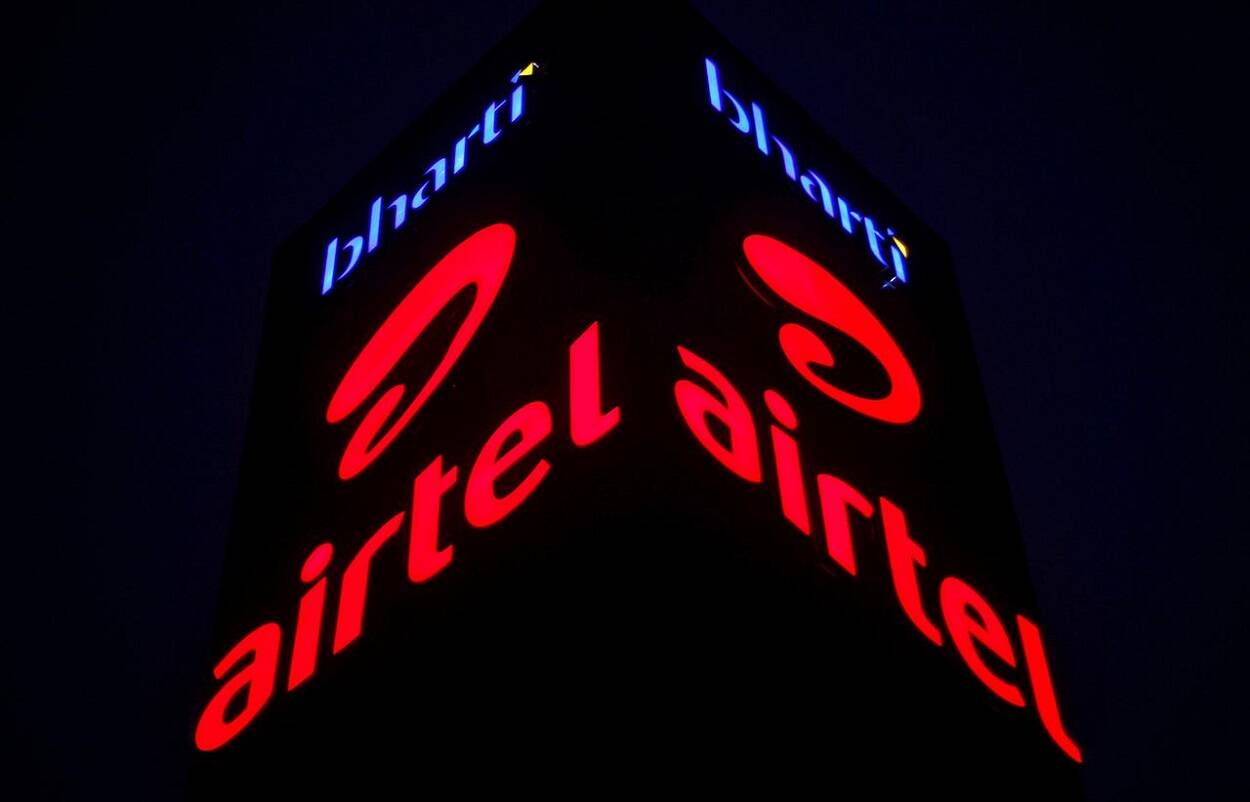 Bharti Airtel share price hit a record high of Rs 618.75, rising over 3 per cent on BSE on Wednesday, ahead of its October-December quarter earnings later in the day. The telecom giant has surpassed its previous high of Rs 611.70 apiece touched on May 20, 2020, fuelled by post budget rally in the equities. So far in the intraday session, over 7.6 lakh shares have traded on the BSE, while 1.47 crore shares exchanged hands on NSE, as per the data from the respective stock exchanges. Analysts at CLSA are bullish on the stock with a 22 per cent upside. While those at Motilal Oswal Financial Services are seeing over 8 per cent gain in the stock price.

Last week, Bharti Airtel had become the first telecom operator in India to demonstrate 5G readiness. It launched 5G on a use case basis at one of its stores in Hyderabad on a non-standalone network basis on 1,800MHz. Since 5G spectrum bands in 3.5 GHz are yet to be auctioned, Bharti Airtel used spectrum sharing technologies and operated 5G technology using its existing spectrum bands like 1800/2100/2300 MHz and sub-GHz bands 800/900 MHz. “We think 5G deployment for commercial use is still more than a couple of years away as spectrum availability and ecosystem development would take much longer, while 4G still has a long way in fulfilling its true potential,” Motilal Oswal Financial Services said. It has given a target price of Rs 650 apiece.

In another development, Bharti Airtel will also consider financing strategies and fundraising plans via instruments like debentures, bonds, and loans, as the telecom sector gears up for spectrum auctions and roll-out of new-age technologies.