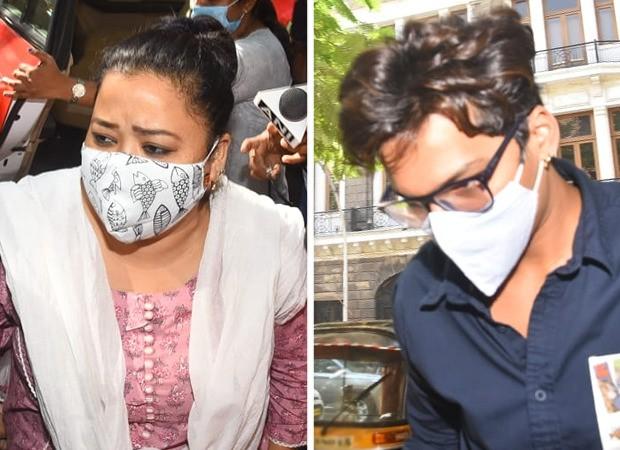 
The Narcotics Control Bureau (NCB) has been investigating the drug case in Bollywood. Many actors, producers, and others have come under their radar and even were called in for questioning. NCB, on November 21, conducted a raid at comedian Bharti Singh’s Mumbai residence. She and her husband Haarsh Limbachiyaa were called in for questioning on Saturday after which they were arrested under the NDPS act.

Bharti Singh reportedly admitted to consuming cannabis (ganja) and NCB seized 86.5 grams of drugs from their residence. On Sunday, after being produced in the court, they were sent to 14-day judicial custody till December 4.

Bharti Singh is a popular comedian. She has been part of the comedy series, The Kapil Sharma Show, for years. She also hosts a television reality show along with her husband Haarsh Limbachiyaa.