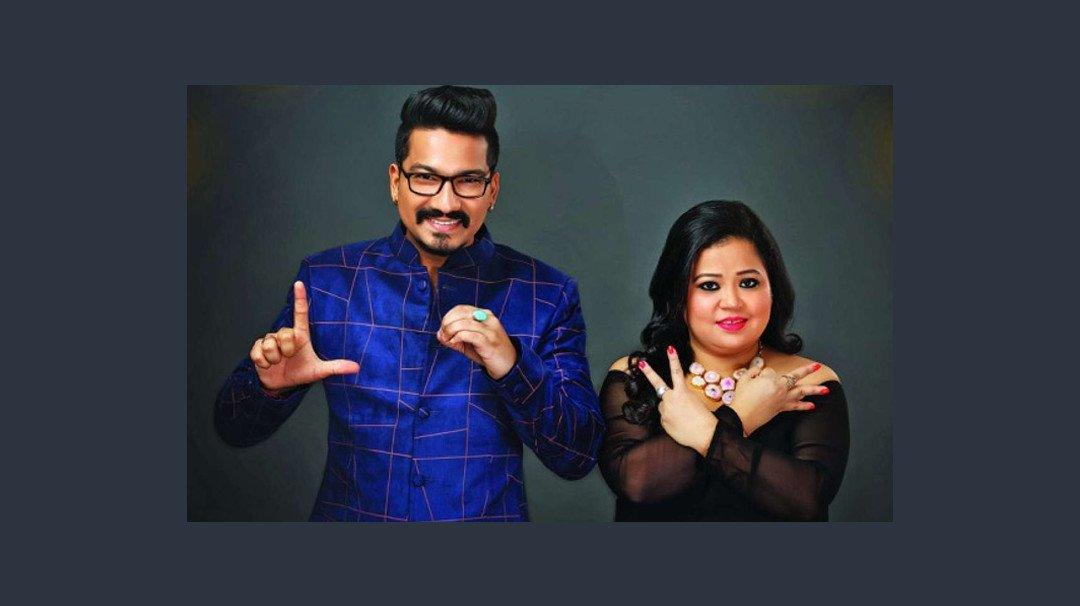 Comedian Bharti Singh and her husband Haarsh Limbachiyaa were granted a Magistrate court on Monday, November 23 afternoon. They were both arrested by the Narcotics Control Bureau over alleged possession and consumption of marijuana and were sent for the judicial custody on November 22. Following this, the court had ordered Bharti Singh to be shifted Kalyan jail, while Haarsh Limbachiyaa was sent to Taloja prison.

Bharti and Haarsh were granted bail on a bond of INR15,000 as per the court order. Soon after the bail was granted the two were spotted leaving for their home accompanied by their family members.

The couple’s lawyer Ayaz Khan said that “No reply was filed by the NCB yet. A notice was issued to them on Sunday itself.” He further mentioned that in this case, the maximum punishment that can be ordered in this case is imprisonment of up to 1 year or fine or both as the court deems fit.

NCB on Saturday had raided the house and production office and found 86.5 grams at their Andheri apartment. Post this they were remanded and taken for questioning and the couple accepted to consuming ganja.

At the time of arrest, an NCB official had confirmed that the couple has been booked under the provisions of the Narcotic Drugs and Psychotropic Substances (NDPS) Act. The search began after the team received information regarding the possession of  Ganja, and after investigation, the team seized 86.5g from their residence. The search was with regards to the probe in the drug consumed by the members of the entertainment fraternity.

NCB officials in a statement said that the amount possessed by them is in ‘small quantity’ and not the ‘commercial quantity’ which as per the NDPS act is up to 1,000 gm. If found guilty, the accused might get a jail term of up to six months and a fine of INR 10,000.