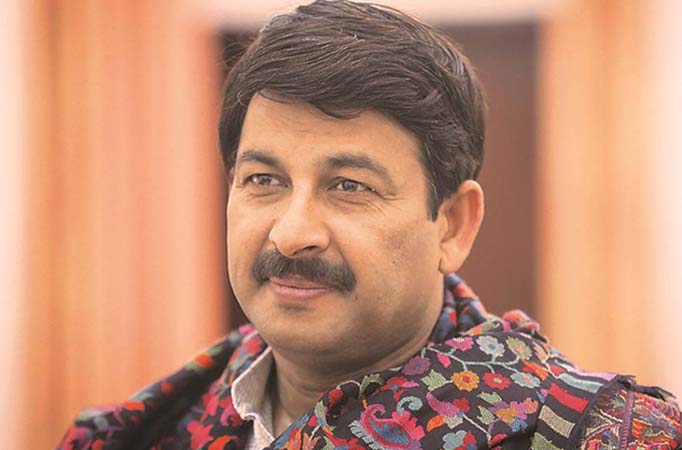 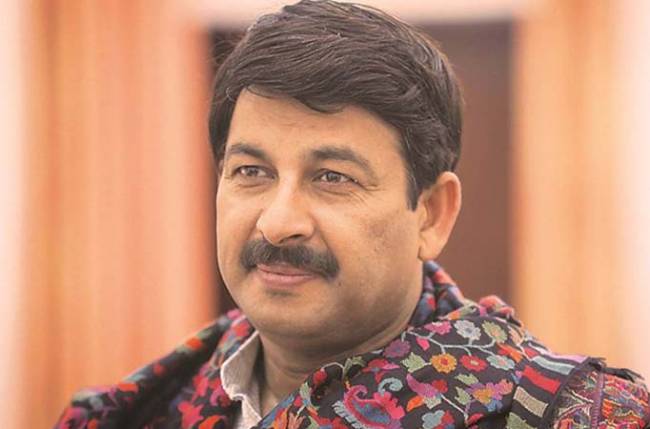 Sharing the picture on his official Twitter handle, Manoj Tiwari wrote, “मेरे घर आयी एक नन्ही परी…  I am blessed with a baby girl… जय जगदंबे.” This is Manoj Tiwari’s second daughter from his second marriage. He is already blessed with a daughter from his previous marriage. His first wife is Rani Tiwari whom he divorced in 2012 and got married to Surabhi. Apart from acting, the actor is active in politics and represents the ruling Bhartiya Janata Party.

Manoj Tiwari was also a participant on the reality show Bigg Boss season 4 in 2010.

On the work front, the actor was last seen in the Bhojpuri film Devra Bhail Deewana. The film was released in 2014. In 2003, he essayed a role in the film Sasura Bada Paisawala, which was widely hailed for reviving the Bhojpuri film industry. Manoj Tiwari also sang the hit song “Jiya Ho Bihar Ke Lala Jiya Tu Haazar Sala” in Gangs of Wasseypur.