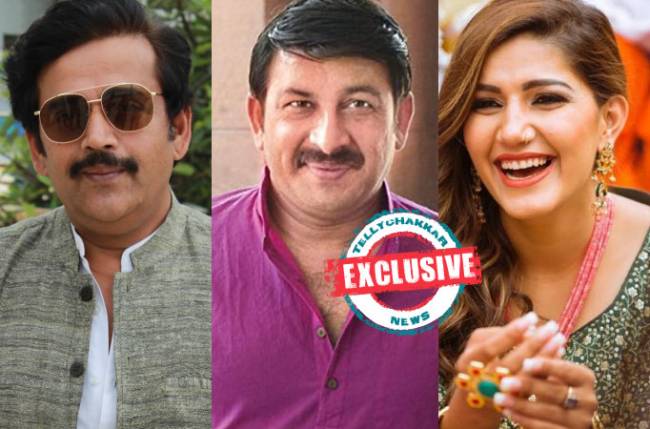 Follow us on Google news to get the best breaking news

MUMBAI: TellyChakkar has always been on the forefront reporting exclusively from the world of Television, Bollywood and Digital.

Sometime back we broke the news about &TV bringing a new show which will be a crime series.

It is weekday crime series titled ‘Mauka-E-Vardaat which will highlight mysterious crime cases that will boggle the audience’s mind, compelling one to believe that the rhetoric ‘reality is stranger than fiction. Against the backdrop of real locations, the show will present various stories of the most inconceivable crimes and unravel its mystery, approach, and methodology.

The show will feature popular Bhojpuri stars namely Ravi Kishan, Manoj Tiwari and Sapna Choudhary. They aren’t host or acting but give prelude about the episode. All the three actors will occasionally be seen in the show.

Crime shows are quite watched by Indian viewers. Shows like Crime Patrol, Savdhaan India, Crime Alert and others have been entertaining and making viewers aware with its eye-opening episodes for quite some time now.