Home EntertainmentTV Bhumi Pednekar: Climate change is upon us

Bhumi Pednekar: Climate change is upon us 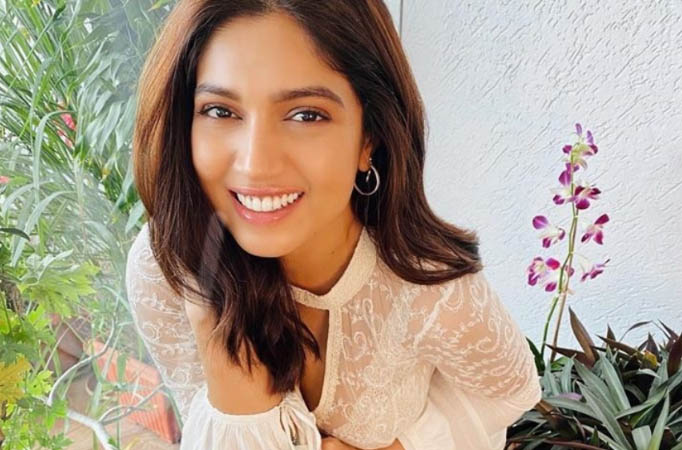 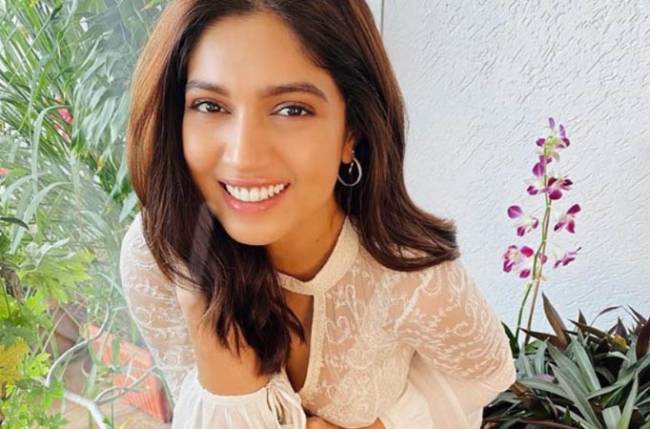 MUMBAI: Actress Bhumi Pednekar, who is a climate warrior too, says she is dedicated to highlighting the seriousness of the climate crisis and its repercussions.

“Climate change is upon us and it is real. Through my initiative of Climate Warrior, I diligently try to highlight the seriousness of the crisis and its repercussions,” Bhumi said.

Now, the actress will call upon the young generation as part of Sony BBC Earth’s Young Earth Champions initiative. The nationwide contest aims at inspiring young minds of India to think about a better and a more sustainable future. Bhumi along with an expert will judge this initiative.

“Young Earth Champions is offering a great platform to trigger exchange of creative ideas among kids, who have the power to bring about change. I am looking forward to an encouraging participation from incredible, young talents and a stimulating discussion about a sustainable future,” she added.

Meanwhile, the actress has started shooting for comedy drama “Badhaai Do” along with Rajkummar Rao. The film is the second instalment in the “Badhaai Ho” franchise. While the first film starred Ayushmann Khurrana and Sanya Malhotra, the new film will see Rajkummar and Bhumi taking the franchise forward.